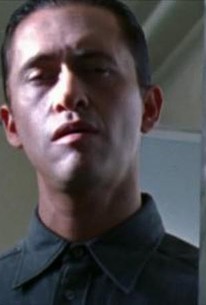 Shane reaches out to the Armenian mob after Vic cuts him off. Meanwhile, Vic gets more involved in the San Marcos massacre after discovering evidence of a larger conspiracy, and Dutch and Billings make headway of their own on the case when they track down the lone survivor of the slaughter.

Paula Garcés
as Off. Tina Hanlon

Margarita Reyes
as Woman With Baby 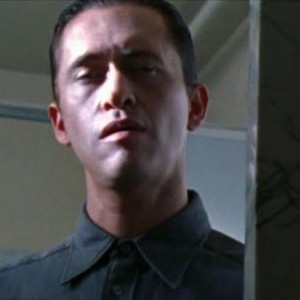