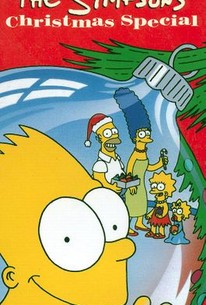 Simpsons Roasting on an Open Fire
The Simpsons Season 1

The Simpsons Christmas Special is actually the first full-length episode of the popular animated television sitcom. In this episode, Bart gets a tattoo, and all of the family's Christmas money has to be used to surgically remove the tattoo from his arm. Not only was the family's savings drained, but Homer's Christmas bonus never materialized, so he's forced to take a job as a mall Santa to earn money for the holiday season. But Homer decides to spend the money at the racetrack, where he bets all of his salary on a greyhound called "Santa's Little Helper". 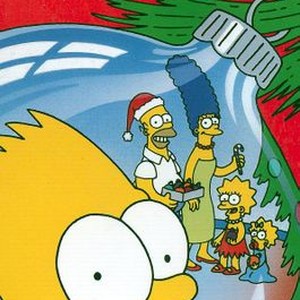