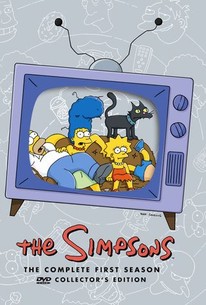 The Telltale Head
The Simpsons Season 1

While Bart Simpson (voice of Nancy Cartwright) may be the terror of the fourth grade, his delinquency is small potatoes compared to Jimbo (voice of Pamela Hayden), an older aspiring hooligan who runs with a crowd of rough kids. Bart decides to take in a showing of "Space Mutants IV" at the local movie house, but before he can buy his ticket, he runs into Jimbo, who offers to let Bart sneak in with him and his friends through the theater's rear exit. After spending the afternoon with Jimbo and his friends, Bart wants to do something to really impress his new pals; after joining them as they throw rocks at a statue of Jebediah Springfield, the town's founder, Bart thinks of a way to really show Jimbo he's tough -- he cuts off the statue's head. Soon it seems everyone in Springfield is up in arms about this act of vandalism -- including Jimbo, who informs Bart "I'd never cut the head off a guy who iced a bear with his bare hands!" Bart belatedly comes to the conclusion that he's gone too far, and owns up to the crime to his parents. Homer (voice of Dan Castellaneta) decides to help Bart return the head, but they run afoul of an angry mob protesting the desecration of the statue. "The Telltale Head" was first aired on February 25, 1990. 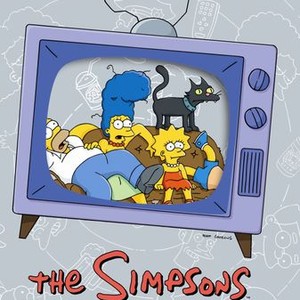