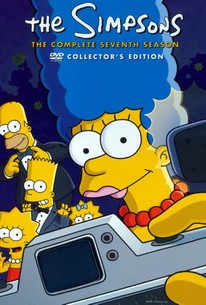 Lisa the Vegetarian
The Simpsons Season 7

During a visit to a petting zoo, Lisa Simpson (voice of Yeardley Smith) makes friends with a baby lamb, and suffers a crisis of conscience that evening when her mother, Marge (voice of Julie Kavner), serves lamb chops for dinner. Lisa decides she can no longer morally accept eating animals, and becomes a vegetarian, which doesn't go over especially well with her father, noted pork enthusiast Homer Simpson (voice of Dan Castellaneta). When Homer decides to throw a big barbecue to spite his neighbor Ned Flanders (voice of Harry Shearer), Lisa tries to convince him to make it a vegetarian cookout, but Homer isn't about to give up meat for his shindig. When Lisa liberates the roast pig that was to be the main course at the barbecue, Lisa and Homer have a major falling out, but she soon discovers another passionate vegetarian in Springfield -- convenience store magnate Apu (voice of Hank Azaria) -- who introduces Lisa to his longtime friends Paul and Linda McCartney (who provide their own voices) while passing along a lesson about tolerance. "Lisa the Vegetarian" also featured a guest appearance by Phil Hartman as Troy McClure, who narrates the educational film ''Meat and You: Partners in Freedom." Paul McCartney's appearance made him the last of the surviving Beatles to pop up on the show, appropriately in an episode which championed one of his favorite causes, vegetarianism. It first aired on October 15, 1995. 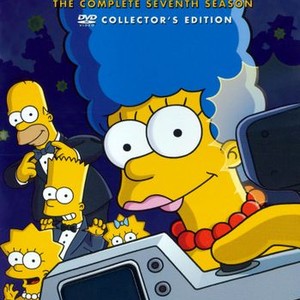