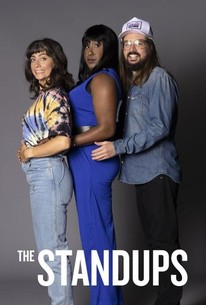 It takes time and hard work for comics to reach the point of their careers where they are household names -- if they ever achieve that stature. Prior to reaching that level of fame, comics usually spend a lot of time in comedy clubs honing their craft and trying to get noticed by others in the industry who can help boost their profile. A big step in gaining a higher profile is getting a TV special. "The Standups" gives some of comedy's freshest voices such a stage. Each half-hour episode of the Netflix-original series showcases an up-and-coming comic -- including Nikki Glaser, Dan Soder and Kyle Kinane -- who regales audiences with sly jokes, hilarious anecdotes and awkward confessions. 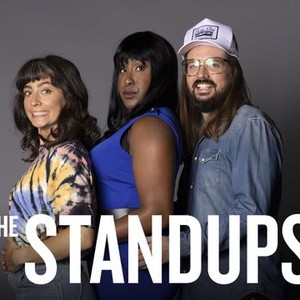 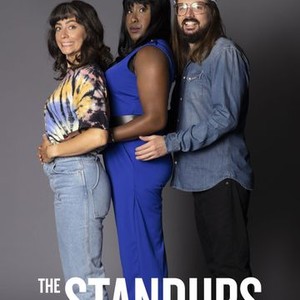 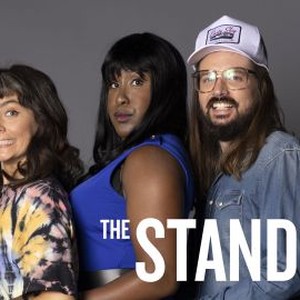 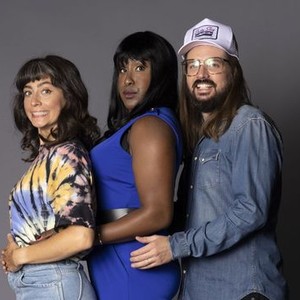 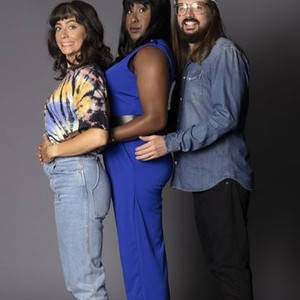 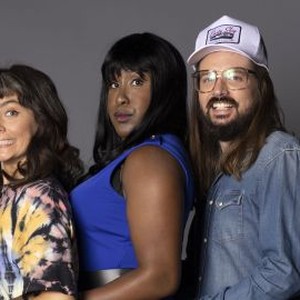