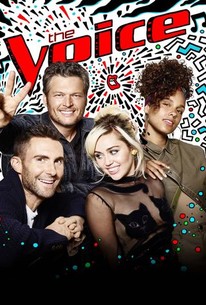 The winner is revealed in the conclusion of the two-part Season 11 finale. Performers include Bruno Mars, Sting, the Weeknd, Stevie Wonder and Ariana Grande. Also: The Final Four sing duets with Kelly Clarkson, John Legend, KISS and Cam. 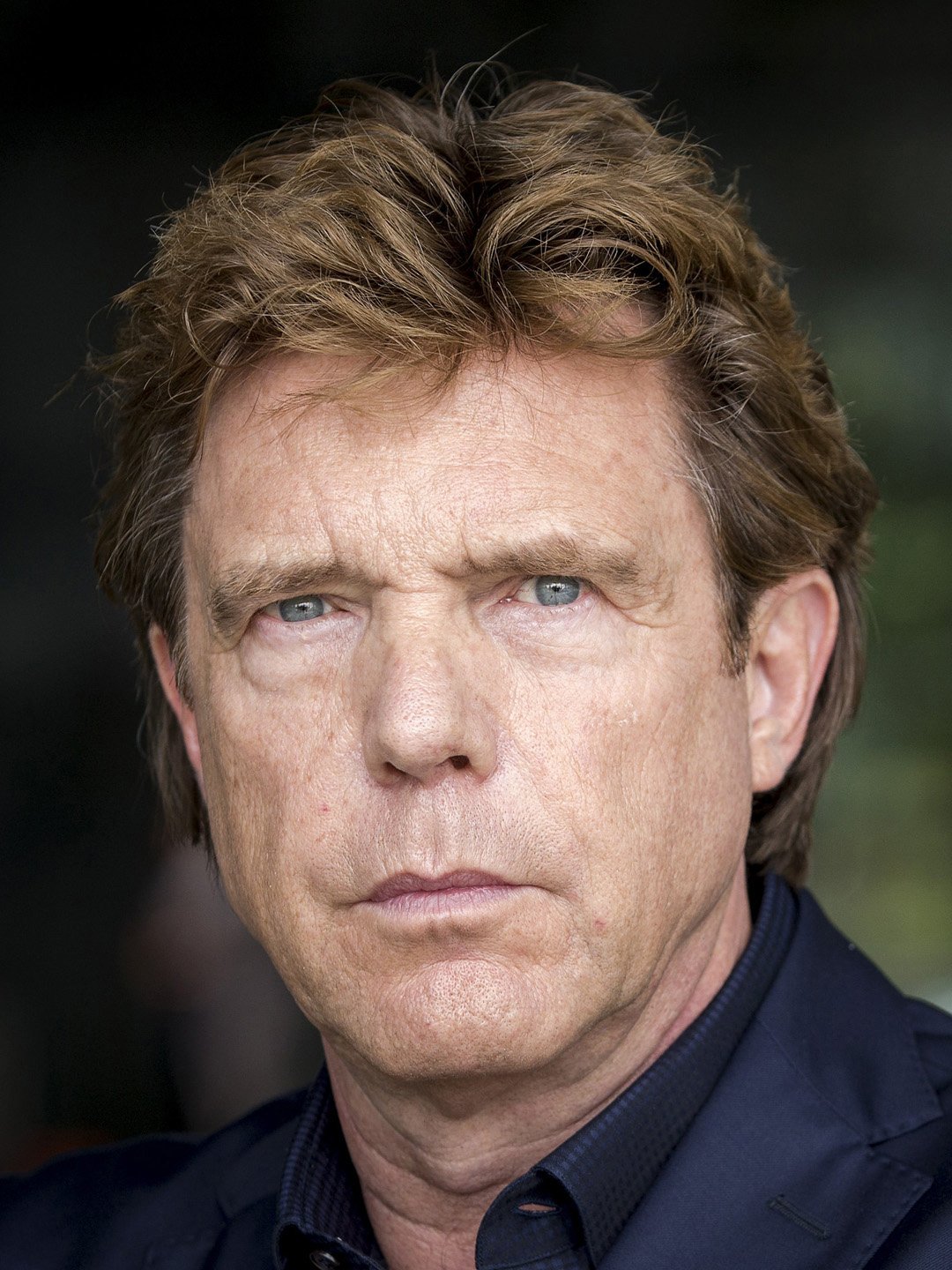 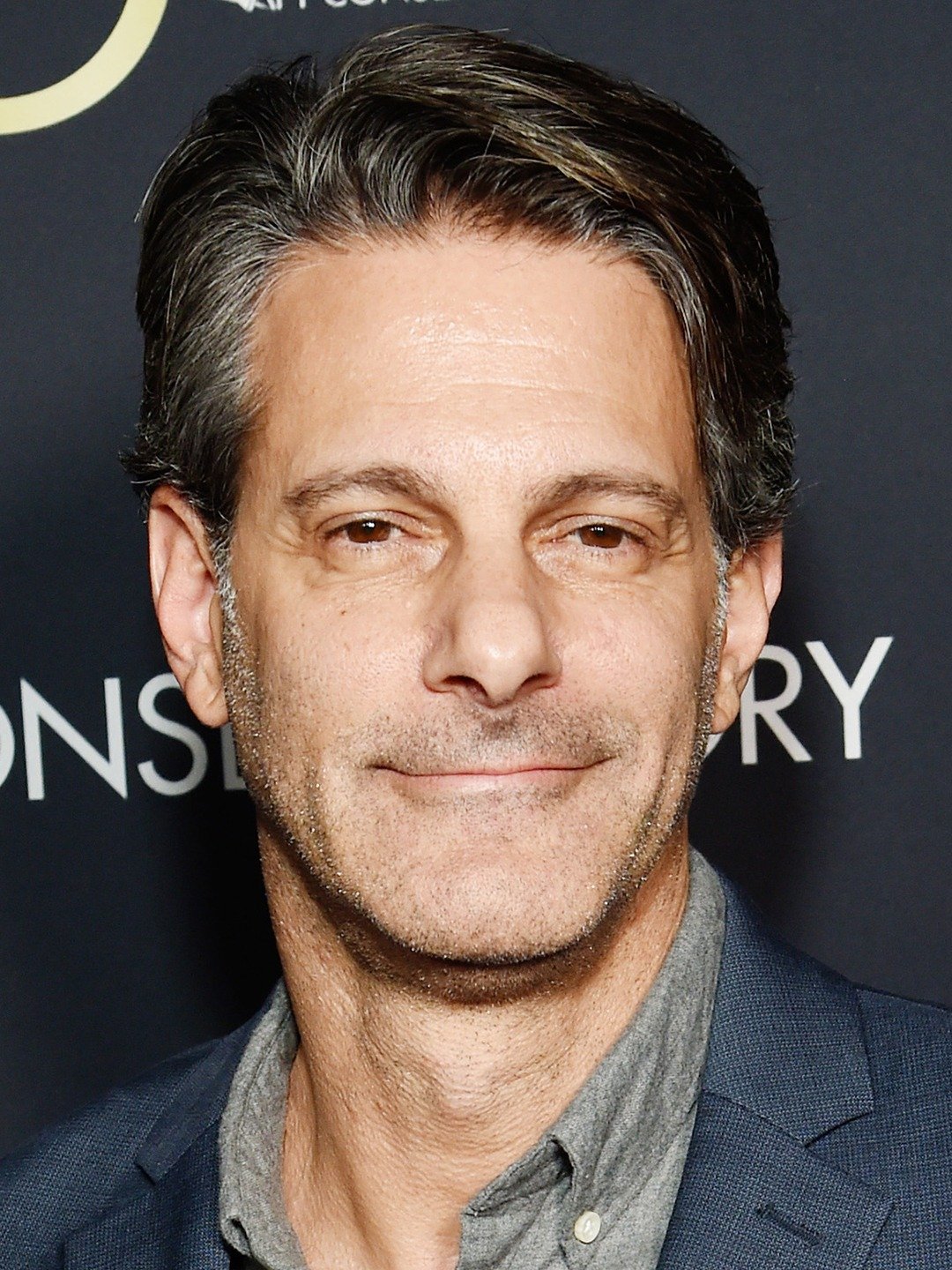