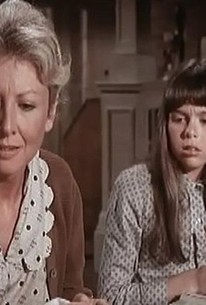 In the first half of a two-part story (originally telecast as a single two-hour episode), the Baldwin sisters are visited by two English youngsters, Tess and Pip Wrayburn (Sally Boyden, Jeff Cotler), who have been evacuated to the States in the wake of the London blitz. While spending Christmas with the Walton family, the Wrayburn kids prove to be standoffish and impossible to get along with, due to the likelihood that both of their parents have been killed in the bombing--a tragedy that has a devastating effect on Olivia (Michael Learned) as well. At the same time, Erin (Mary Elizabeth McDonough) has difficulty adjusting to the death of her friend G.W.

David A. Cramer
as Alan 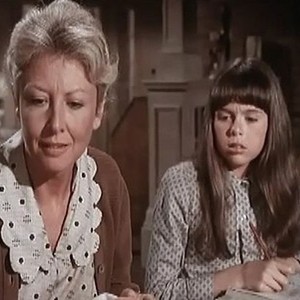