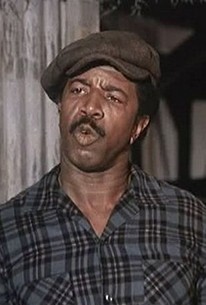 The Return (Part 2)
The Waltons Season 6

In the conclusion of a two-part story (originally telecast as a single two-hour episode), John (Ralph Waite) reacts with anger when he discovers that Erin has taken a second job, caring for the children of a single man. Meanwhile, John-Boy (Richard Thomas) has returned home in hopes of reopening the Guthrie mine and revitalizing the local economy. But fate takes a hand in matters when John-Boy is trapped in a cave-in along with Jim-Bob (David W. Harper) and Ben (Eric Scott). 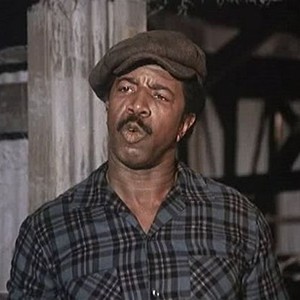