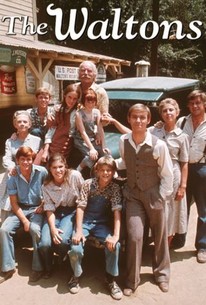 The Revelation
The Waltons Season 6

Just as he is about to accept a writing assignment in war-torn London, John-Boy (Richard Thomas) proposes to his erstwhile girlfriend Daisy (Deirdre Lenihan). It turns out, however, that Daisy has neglected to tell John-Boy a few things about herself--specifically, that she is the mother of a three-year-old girl. Elsewhere, Grandpa (Will Geer) tries to improve sales of Elizabeth's lemonade by adding a few drops of a special--er--recipe. This episode marks the final appearance of Richard Thomas on The Waltons, though he would later return as John-Boy in a "reunion" special.