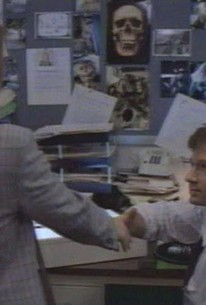 A small town in the Pacific Northwest has been plagued by a series of mysterious deaths. The victims are all local high-school graduates of the class of 1989. Assigned to investigate this phenomenon are FBI agent Fox Mulder, whose recent job performance has been compromised by his ever-growing obsession with paranormal activities, and Mulder's new partner, medical doctor Dana Scully, who refuses to believe that "the truth is out there." Despite their prickly working relationship, it is clear that Mulder and Scully are destined to be a team from now on. Written by Chris Carter, the pilot episode of The X-Files originally aired September 10, 1993. 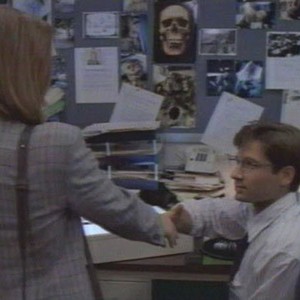 The entire episode up to this point was about what I expected from an X-Files mythology story in 2018 but then things took an incredibly terrible turn.