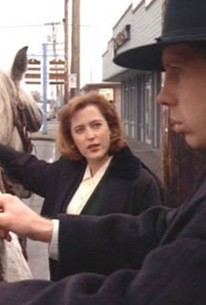 Several male and female frequenters of singles bars are murdered by an elusive serial killer. Investigating, Mulder and Scully unearth a number of highly contradictory clues. The trail of evidence leads to an isolated religious sect known as The Kindred -- and the seemingly inescapable conclusion that the murderer is a sect member who is able to change genders from male to female and back again. Written by Larry Barber and Paul Barber, "Genderbender" (sometimes listed as "Gender Bender") was first broadcast January 21, 1994. 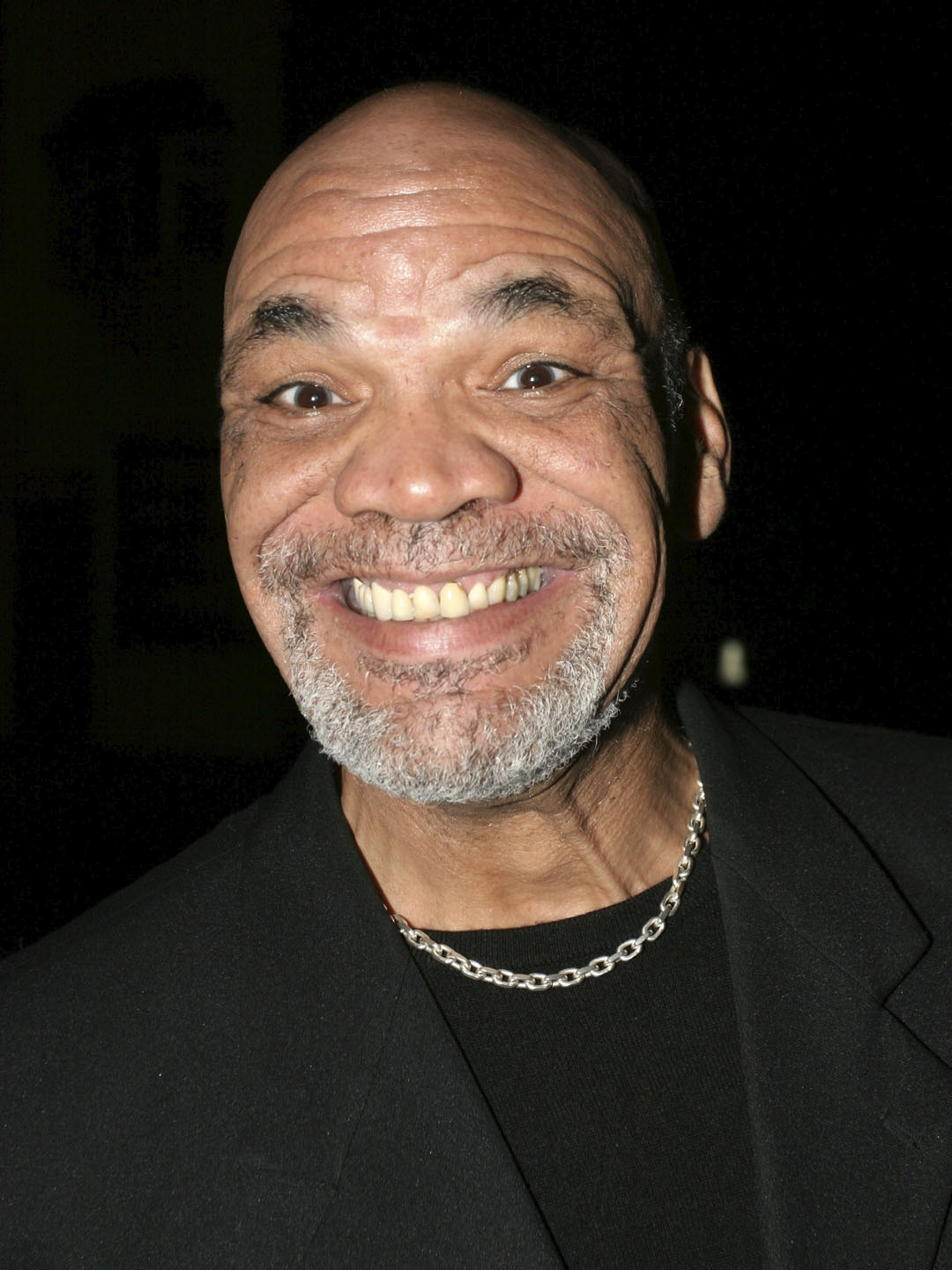 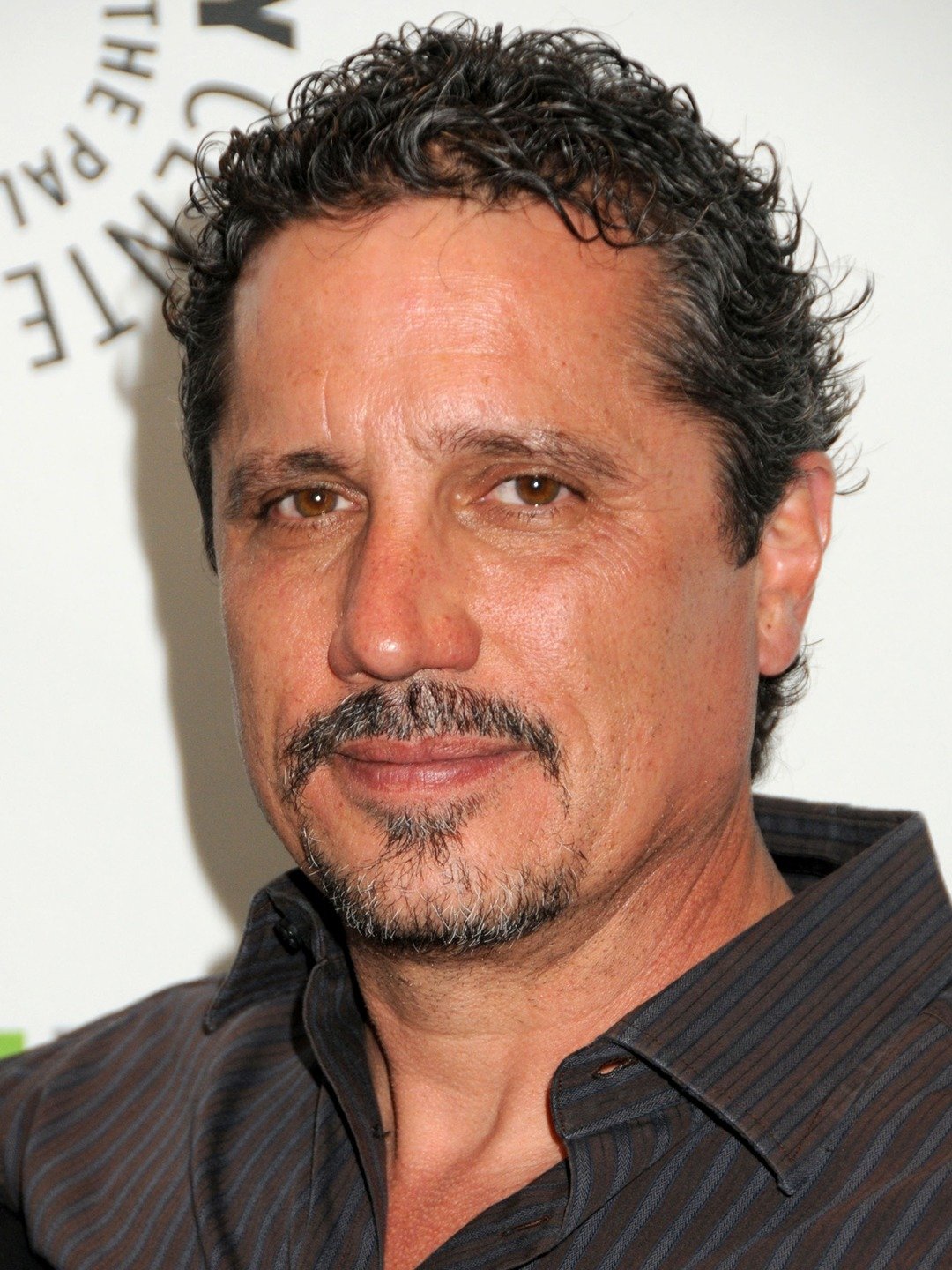 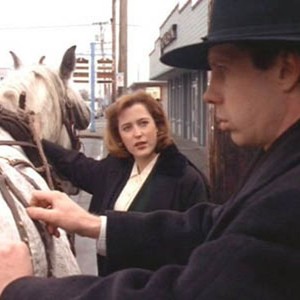