National Public Radio's long-running documentary series makes the leap to TV, telling stories culled from all across the nation. Host Ira Glass (who's pulling double-duty on the TV show as he's also the host on radio) and a team of filmmakers spend months on the road finding stories they think would be interesting to viewers -- stories involving Iowa pig farms, an Illinois hot-dog stand and a man who spends several hours a day in his family's mausoleum, among other tales. Many of the stories featured on the show were originally told on the radio show, with video added for the TV audience.
Starring: Ira Glass 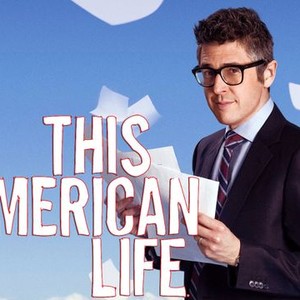 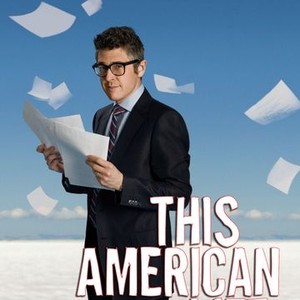 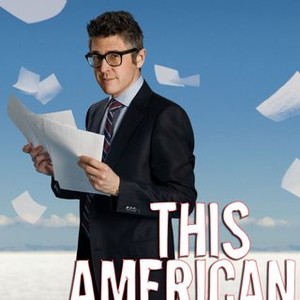 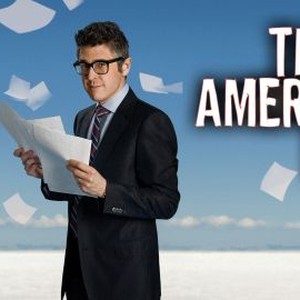 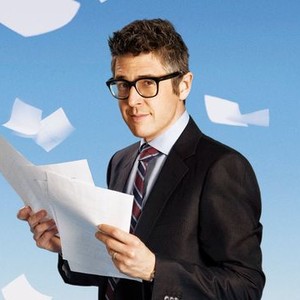 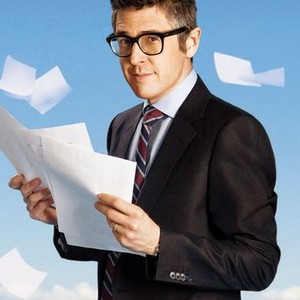 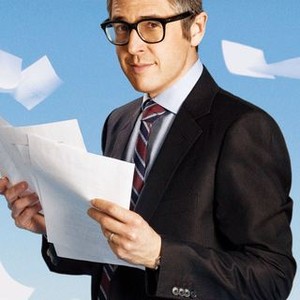 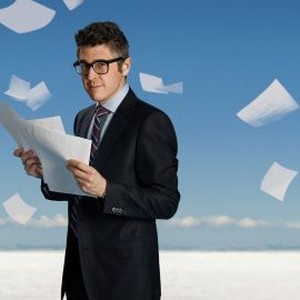 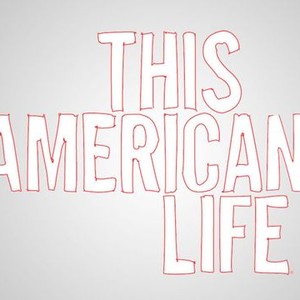 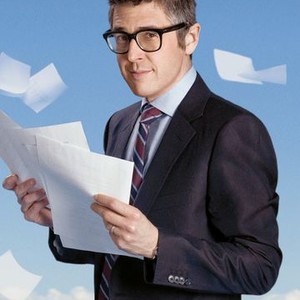