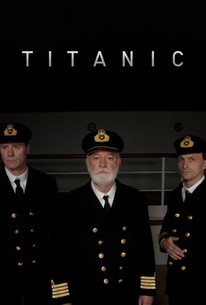 In 1912, 1,316 passengers, from poor emigrants looking for new life in America to some of the world's wealthiest people, boarded the RMS Titanic for her maiden voyage across the Atlantic. The tragic events that followed have captured imaginations for a century, not the least of which is that of award-winning writer Julian Fellowes ("Downton Abbey"), who has brought the story to life again in this miniseries. Events unfold through the points of view of those aboard, from first class to steerage, as the early jubilant mood turns dark and the passengers are shaken from their private worlds of secrets, love and resentment. The individual stories come together in a playing field leveled by disaster as everyone struggles to survive, leaving the lives of those involved forever changed.
Starring: Linus Roache, Geraldine Somerville, Perdita Weeks, Lyndsey Marshal, Lee Ross 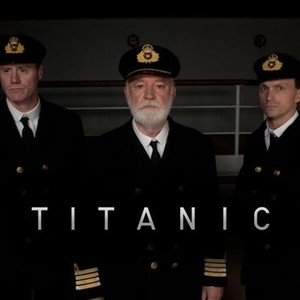 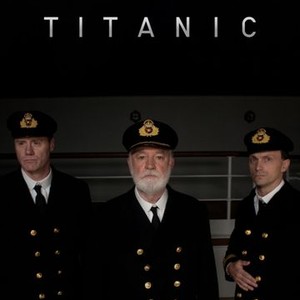 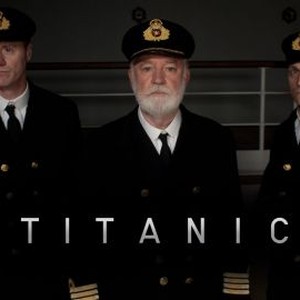 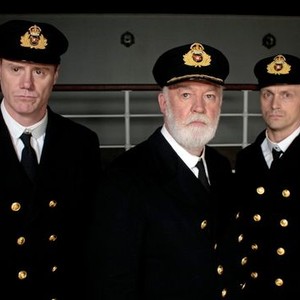 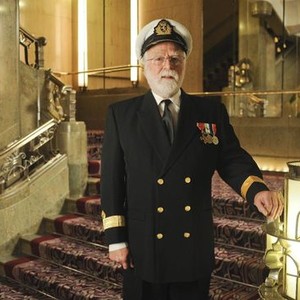 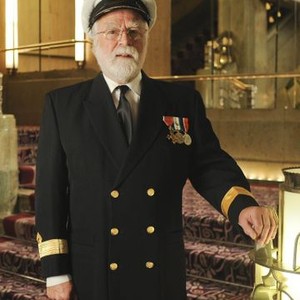 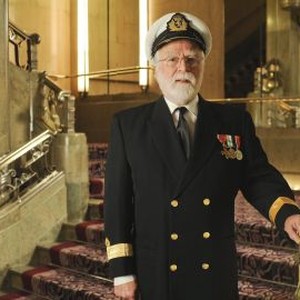 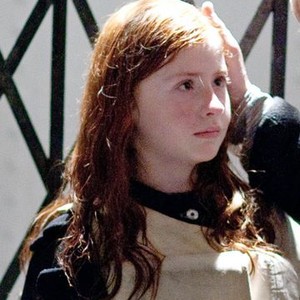 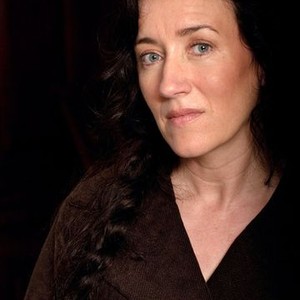 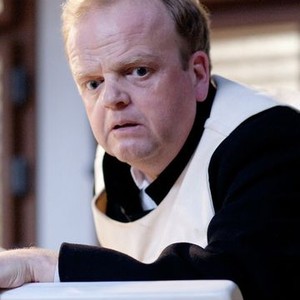 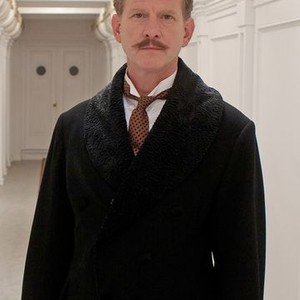 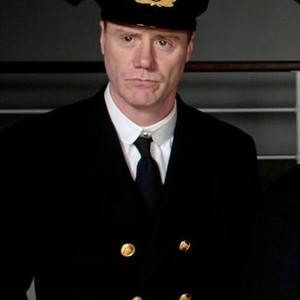 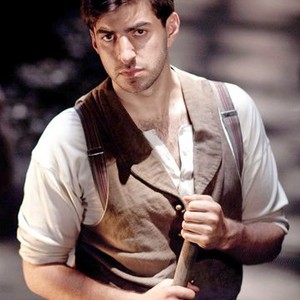 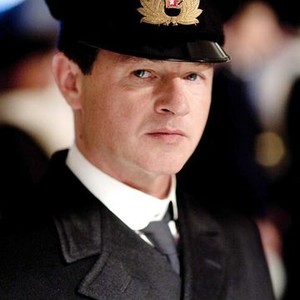 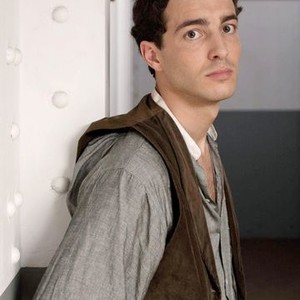 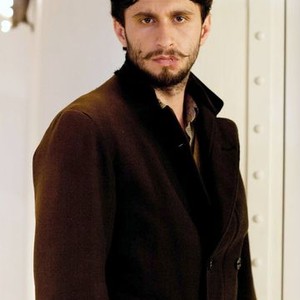 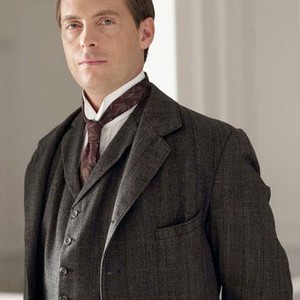 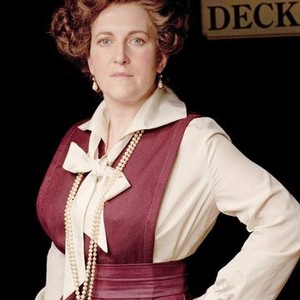 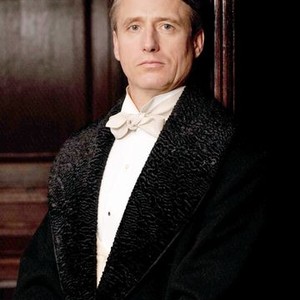 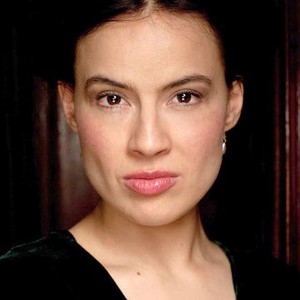