Four close-knit friends in Boston help one another recover from divorces and get on with their lives. Charismatic and optimistic Jack "Gator" Gately vows that he'll make the best of his newly single status until he is lucky enough to find "the one." It probably helps to know that he's bound to do better than Tommy, his thrice-divorced best friend whose appetite for beer, food and women is matched only by his propensity for romantic disaster. Dr. Freddy Sahgal, a successful surgeon, is a virtuoso in the operating room and a complete loser with the ladies. As for Kate, their attorney friend, well, she represented all three guys in their divorces, but that doesn't mean she is any better equipped to deal with it when she gets dumped herself.
Starring: Craig Bierko, Rashida Jones, Shaun Majumder, Johnny Sneed 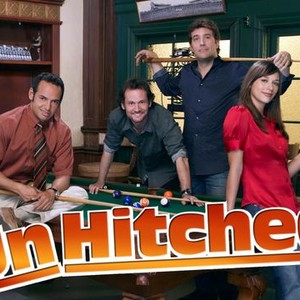 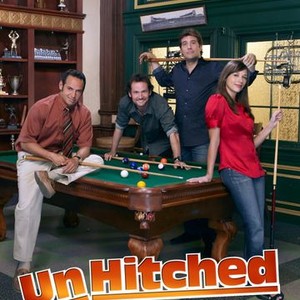 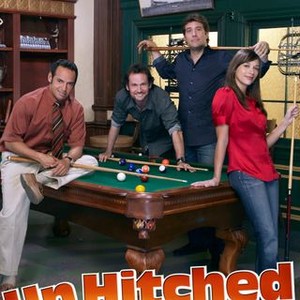 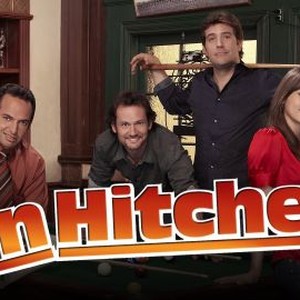 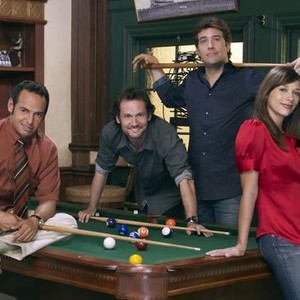 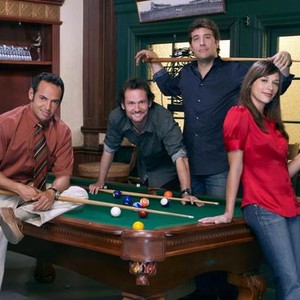 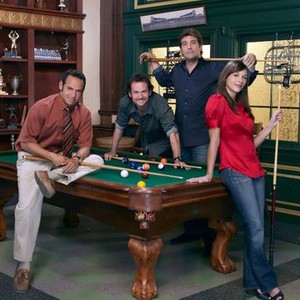 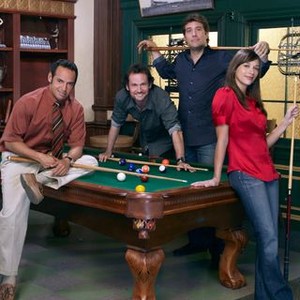 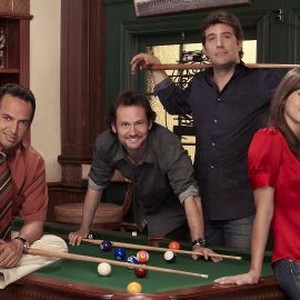 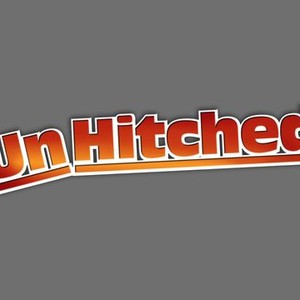