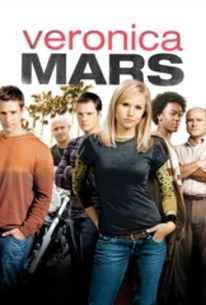 While dealing with her own feelings of jealousy regarding Duncan, Veronica helps a young woman, who believes that her new fianc&#233; is secretly after her fortune, by sifting through his background and even posing as a sexy, available coed to entrap the guy. Meanwhile, Alicia (recurring guest star ERICA GIMPEL) asks Keith for help after being spooked by a mysterious stranger. Later, under pressure, Weevil tells Veronica that he received an anonymous call regarding the bus crash. 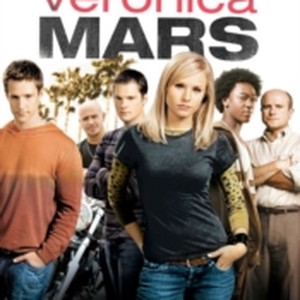