Based on the DC Comics character, Vixen follows the story of Mari McCabe, orphaned at a young age, as she tries to find meaning in her life. Mari finds meaning through an inherited mystical Tantu Totem that allows her to mimic the abilities of any animal that has ever lived on Earth. As part of the "Arrowverse," Mari's life continually crosses paths with Green Arrow, the Flash, Black Canary, Atom, and many others as she learns to use and control her powers in her quest to stop threats like those that claimed her family.
Starring: Megalyn Echikunwoke 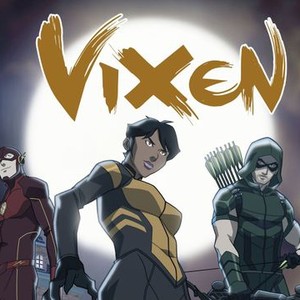 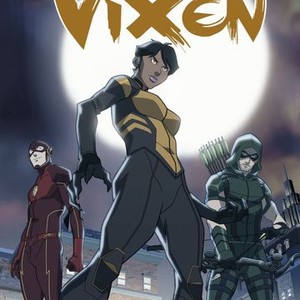 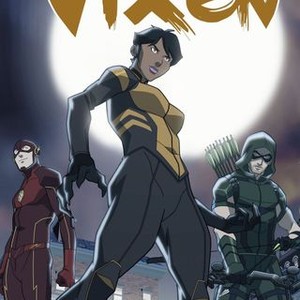 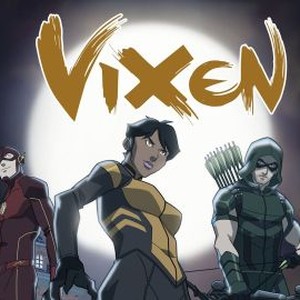 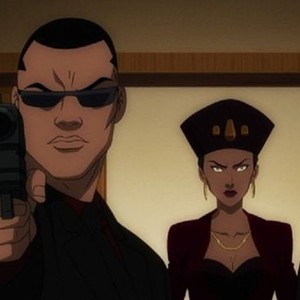 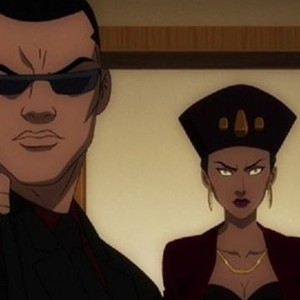 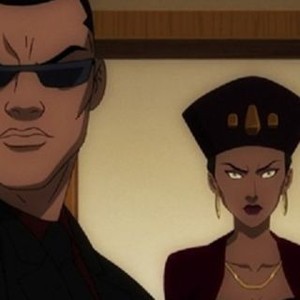 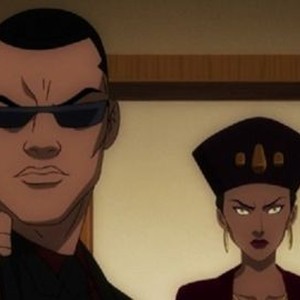