Four friends supplement their day jobs -- and suppress daily stress and responsibilities -- by playing "weekend rock gods" in Seattle's premier wedding and events band, Mother of the Bride. The guys -- three single, one married -- can't quite figure out their own lives, but they know without a doubt that weddings are the hottest parties in town, filled with pretty bridesmaids and free drinks ... and you get paid to play! The band's lead singer and the life of the party is Tommy. His best friend is guitarist Eddie, who not only has to "check in" with his wife and kids between sets but help Tommy get out of many jams. Eddie's younger brother, Barry, is the drummer and an arena rock-star wannabe, incorporating lasers, pyrotechnics and rotating kits into the band's performances. And Stevie is Mother of the Bride's newest member, an accomplished bassist who has recorded with an assortment of big-name artists.
Creator: Josh Lobis
Starring: Brian Austin Green, Harold Perrineau, Peter Cambor, Derek Miller, Melora Hardin 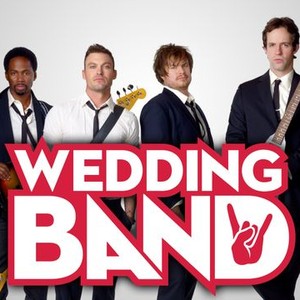 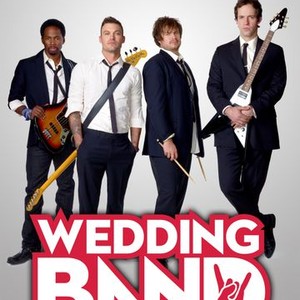 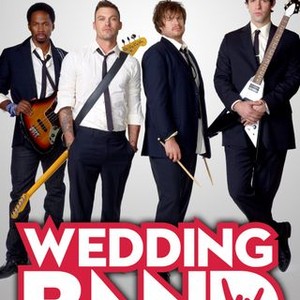 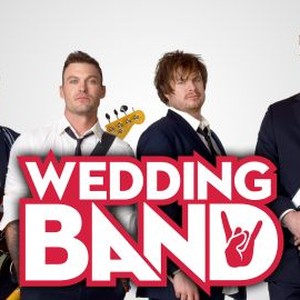 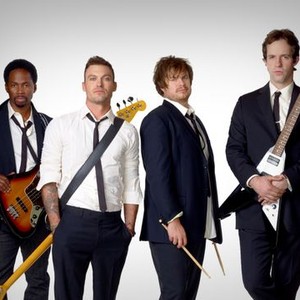 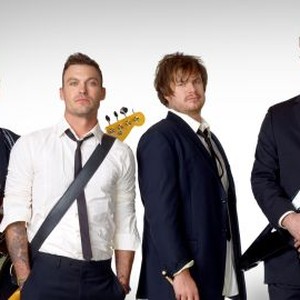 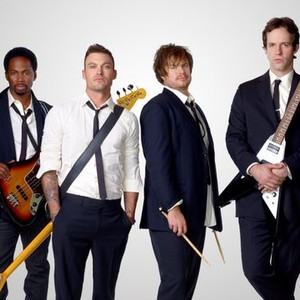 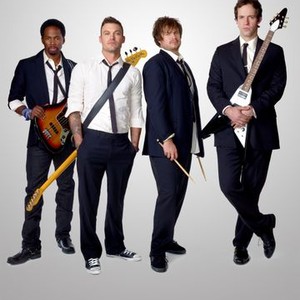 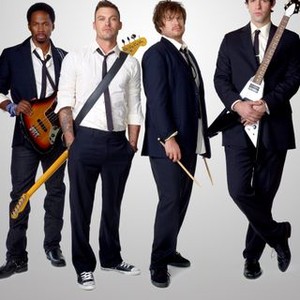 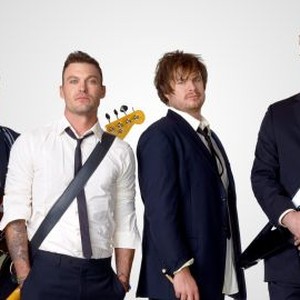 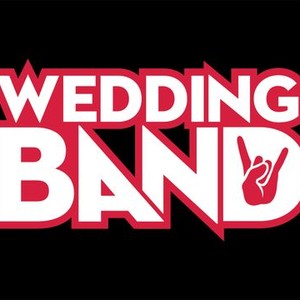 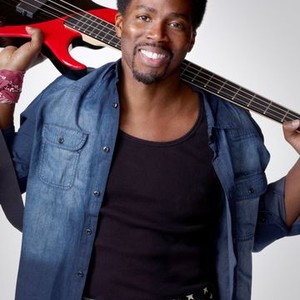 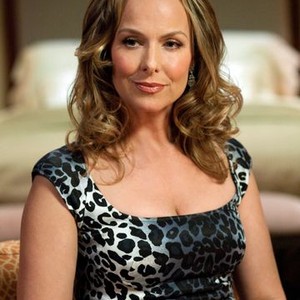 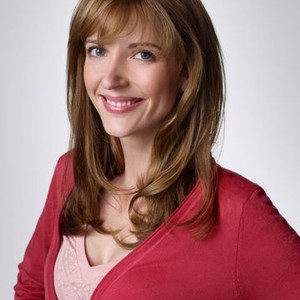 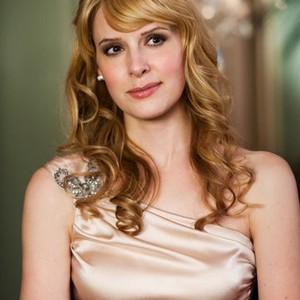 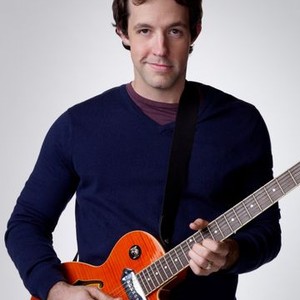 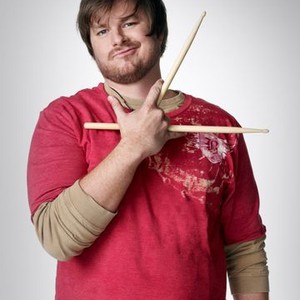 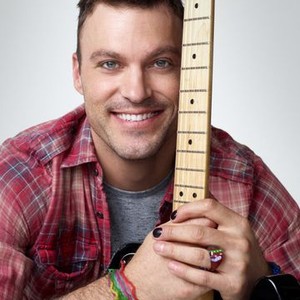