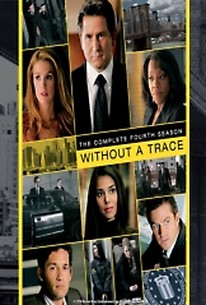 Showdown
Without a Trace Season 4

The fourth season premiere picks up where the third season finale ended. Martin and Danny attempt to dodge a hail of bullets as a mercenary and his cronies try to kill their true target, an FBI detainee whom the agents are transporting. Despite some quick thinking from Martin, who uses the car as a weapon against the shooters, and Danny, who manages to shoot one of the perpetrators, their prisoner is killed, and Martin is left gravely injured. Now, Jack, Samantha and Danny try not to let their concern for Martin hinder their efforts to hunt down the mercenary, which becomes more complicated once Martin's father, FBI Deputy Director Victor Fitzgerald (recurring guest star RAY BAKER - Coach Carter), and the Department of Homeland Security take active roles in the case. Meanwhile, Vivian's heart surgery appears to have been a success. 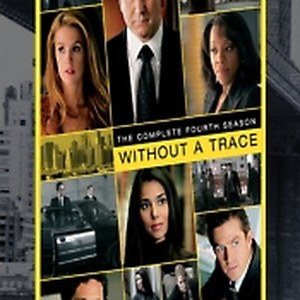