Climate change is one of today's most hotly debated topics, not only in America but around the world. This series features firsthand accounts from people who have been affected by the occurrence, with a team of correspondents from the entertainment and news industries traveling around the world to report on effects of global warming and what people are doing to find solutions for it. Among the stories told are Oscar-winner Matt Damon's reporting on the health impact of heat waves around the globe, Golden Globe-winner Michael C. Hall's traveling to Bangladesh to get a vision of the future, and Emmy-winning journalist Lesley Stahl's heading to Greenland to examine the fate of the Arctic. Actors Don Cheadle, Harrison Ford and Jessica Alba are among the other entertainment icons who contribute reports to the hourlong episodes. The roster of executive producers includes James Cameron, Jerry Weintraub and Arnold Schwarzenegger.
Starring: Thomas Friedman 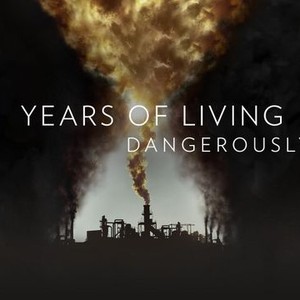 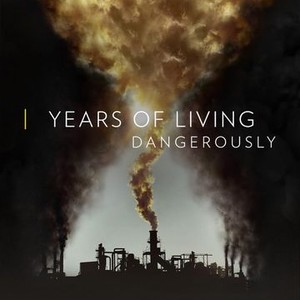 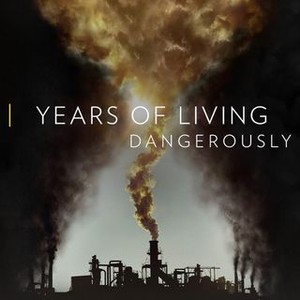 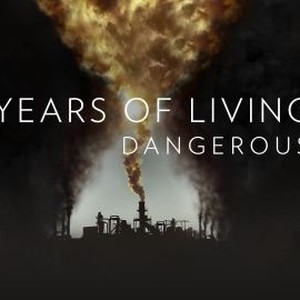 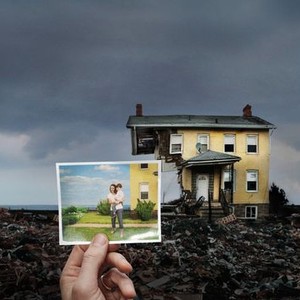 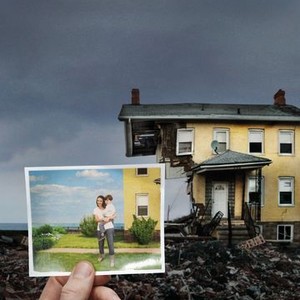 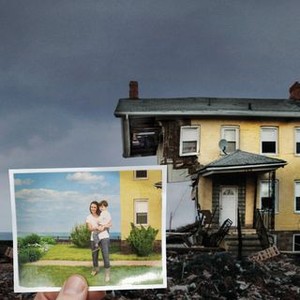 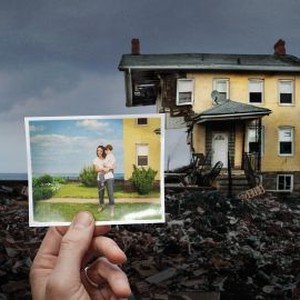 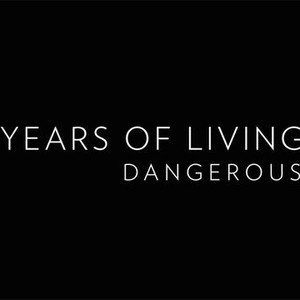