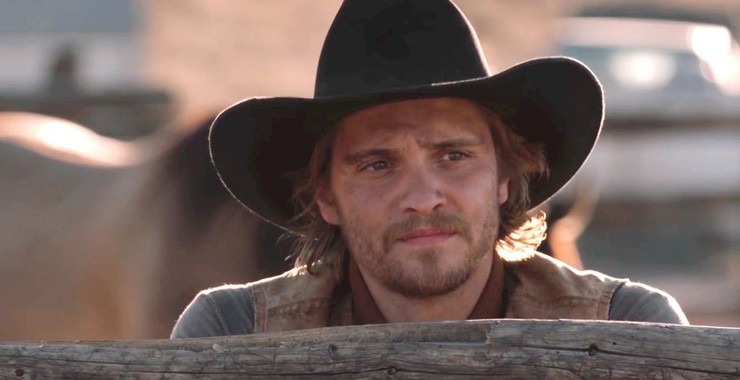 Oscar and Emmy winner Kevin Costner is the marquee attraction of the ensemble cast in this drama series, starring as the patriarch of a powerful, complicated family of ranchers. A sixth-generation homesteader and devoted father, John Dutton controls the largest contiguous ranch in the United States. He operates in a corrupt world where politicians are compromised by influential oil and lumber corporations and land grabs make developers billions. Amid shifting alliances, unsolved murders, open wounds, and hard-earned respect, Dutton's property is in constant conflict with those it borders -- an expanding town, an Indian reservation, and America's first national park.
Starring: Kevin Costner, Wes Bentley, Kelly Reilly, Luke Grimes, Cole Hauser 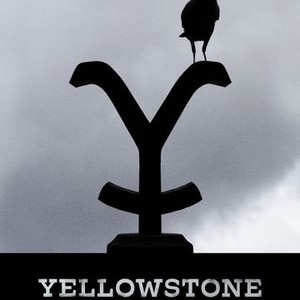 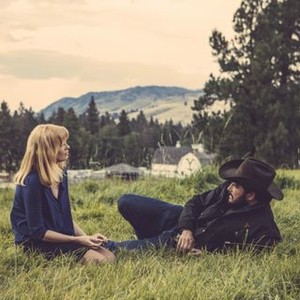 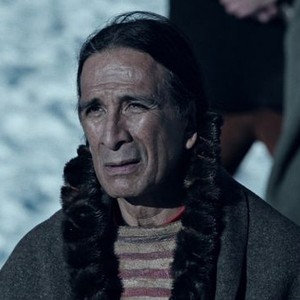 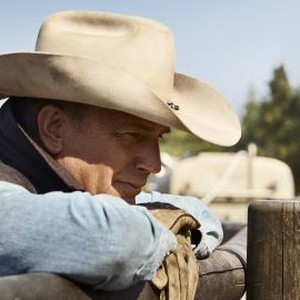 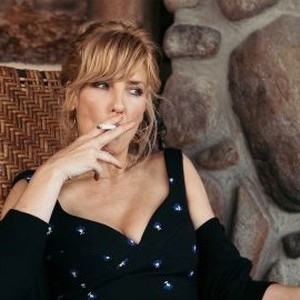 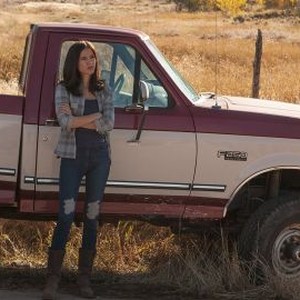 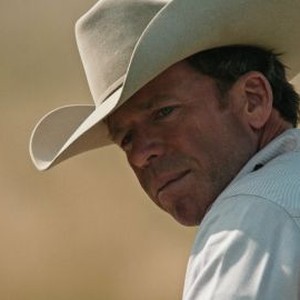