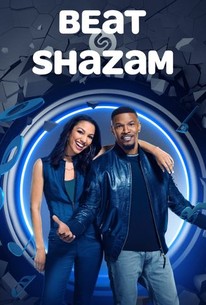 Hosted by Jamie Foxx, "Beat Shazam" is an interactive game show that pits teams of two against the clock and each other as they attempt to identify the biggest hit songs of all time. In the end, the team with the most money banked will go against Shazam, the popular song identification app, for the chance to win up to $1 million. Actress, model and writer Corinne Foxx, daughter of Jamie Foxx, acts as the show's DJ.
Starring: Jamie Foxx, Corinne Foxx 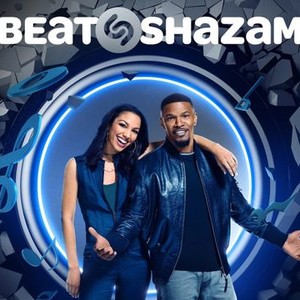 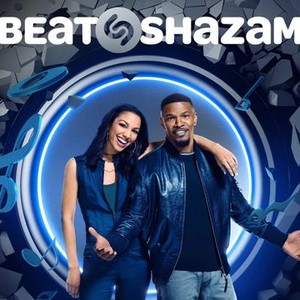 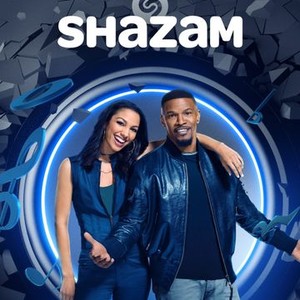 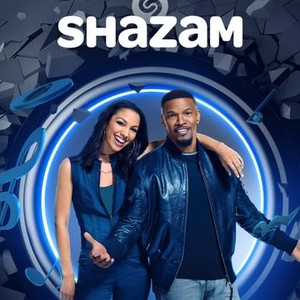 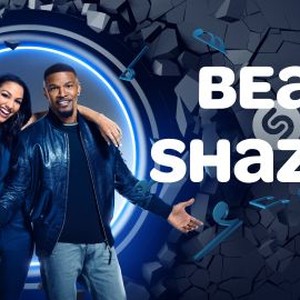 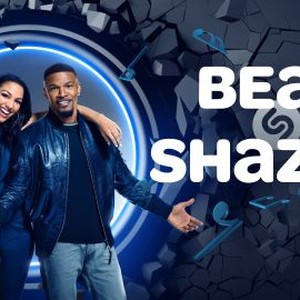 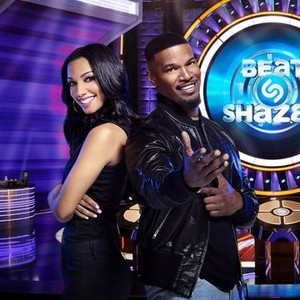 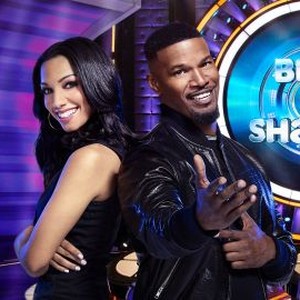 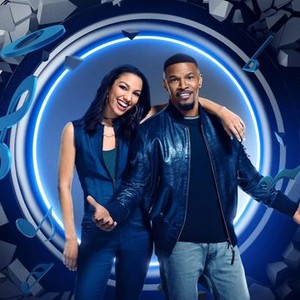 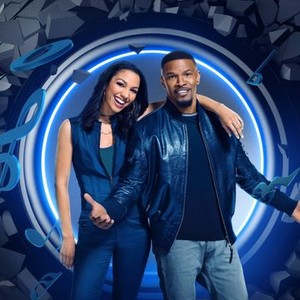 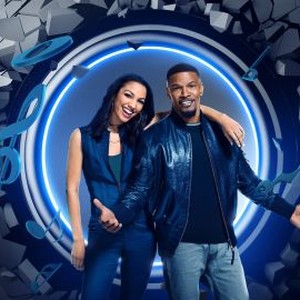 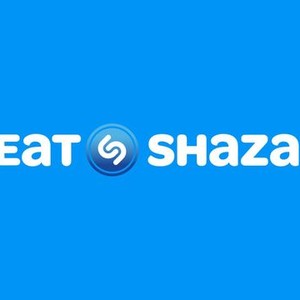 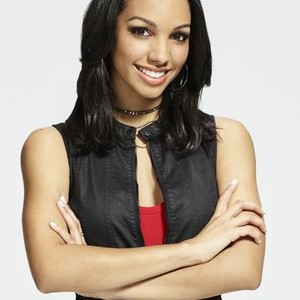 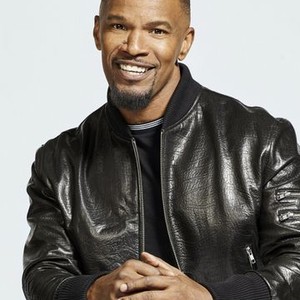