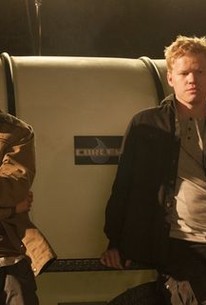 With blood on their hands, the Walter, Jesse, and Mike partnership must first decide what to do about Todd. After that's settled, Walter is ready to cook again, but Jesse and Mike have another idea. Skyler spends some time with her daughter and with Marie, and Walter's invitation that Jesse stay for dinner adds to Skyler's misery. Hank and his team put nearly round-the-clock surveillance on Mike, and a meth producer in Phoenix has a plan. 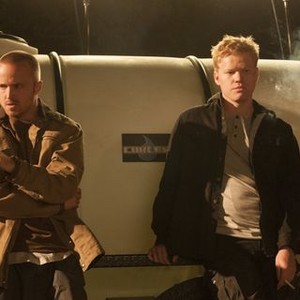