Cosplay -- the practice of dressing up as characters from movies, books or video games -- is a popular activity in the sci-fi community. People transform themselves into pop culture-inspired creations, often with an emphasis on anime characters. Usually, it's just for fun and playful contests, but on "Cosplay Melee," the perfect costume can be worth $10,000 to a cosplayer. Each episode sees four contestants creating full costumes and character origin stories, then hitting the runway in an attempt to impress the judges, who are world-class cosplayer LeeAnna Vamp and costume creator Christian Beckman, by looking -- and acting -- the part. Whoever the judges feel most embodies the character is proclaimed the winner and earns the grand prize. Actress Yvette Nicole Brown ("Community") hosts the show that Syfy says compares to reality show "Face Off" but "with a triple dose of adrenaline."
Starring: Yvette Nicole Brown, LeeAnna Vamp, Christian Beckman 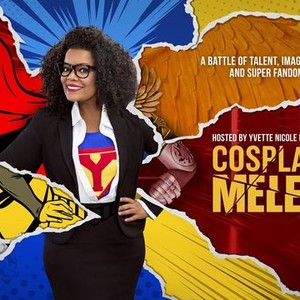 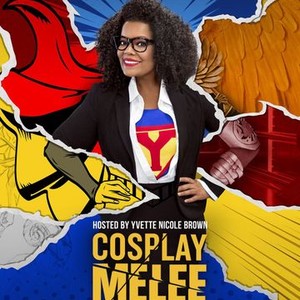 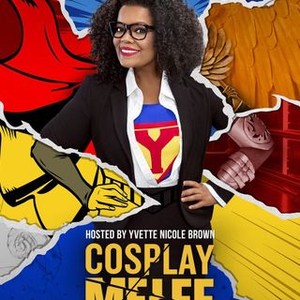 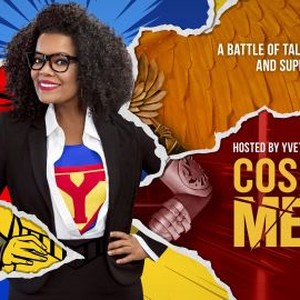 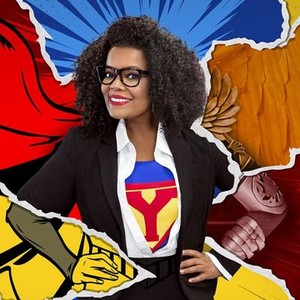 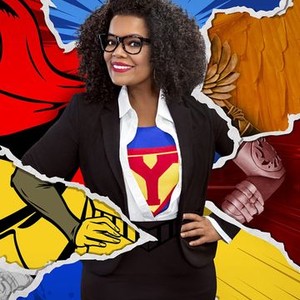 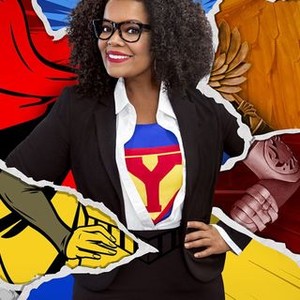 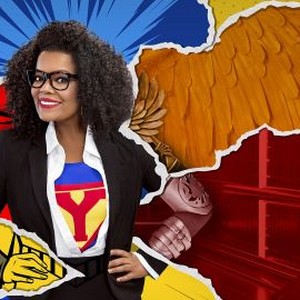 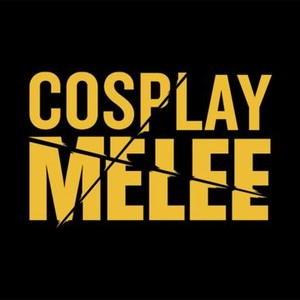 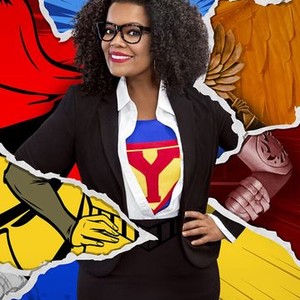