Comedy duo Desus Nice and The Kid Mero have gained a loyal following with their "Bodega Boys" podcast, and now the Bronx-bred buds bring their thoughts on current events to TV on Viceland's first daily, late-night show. The comedians, who met while classmates in high school, offer their thoughts about the day's news, pop culture and day-to-day life on the half-hour series that is filmed at Vice's Brooklyn headquarters. The show has a strong pedigree behind the scenes, including Emmy-winning producer Erik Rydholm, who has served as an executive producer on ESPN's "Pardon the Interruption" since its 2001 debut.
Starring: Desus Nice, The Kid Mero 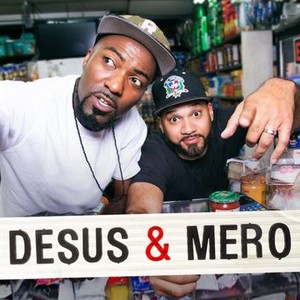 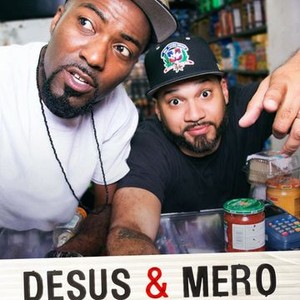 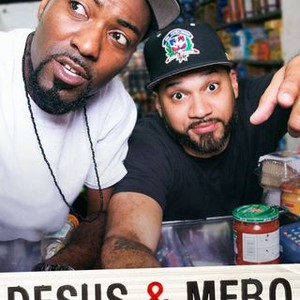 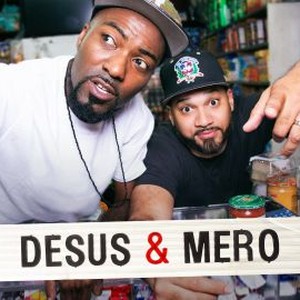 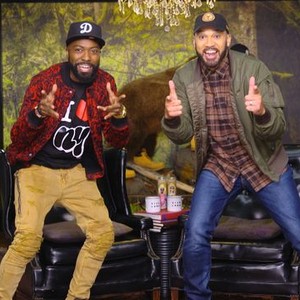 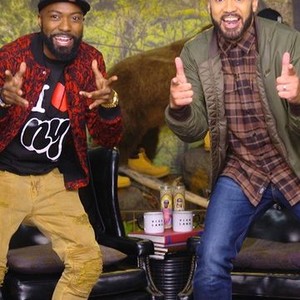 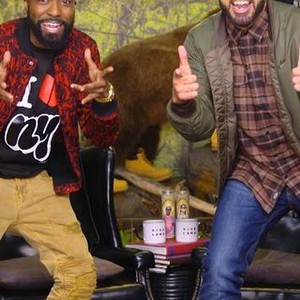 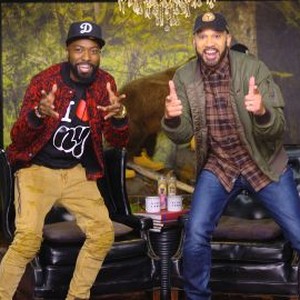