Although bellhop Todd Brotzman doesn't have a lot going on in his life, the worst awaits him. It begins when he arrives at work one day and is sent up to the hotel's penthouse, where he discovers millionaire Patrick Spring has been murdered. An odd chain of events that unfolds leads to Todd becoming a person of interest in the crime and losing his job. That is when he meets Dirk Gently, a fast-talking, eccentric detective who has been hired to investigate the murder. He believes that he and Todd are destined to solve the mystery together. Once Dirk is able to convince Todd to work with him, the latter is visited by wild, dangerous characters -- all associated with Dirk -- who complicate his life further. Dirk, meanwhile, is being hunted by seemingly deranged assassin Bart, who almost kills a man she mistakenly believes to be the detective.
Starring: Samuel Barnett, Elijah Wood, Aaron Douglas, Dustin Milligan, Fiona Dourif 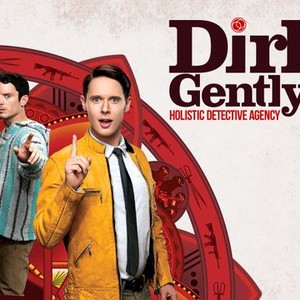 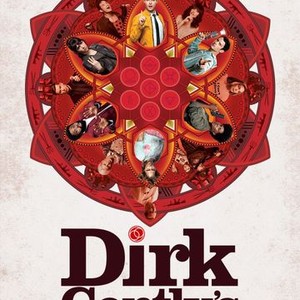 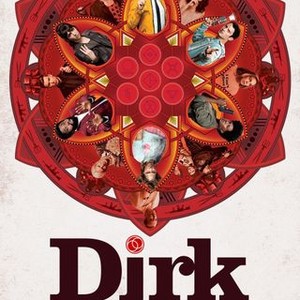 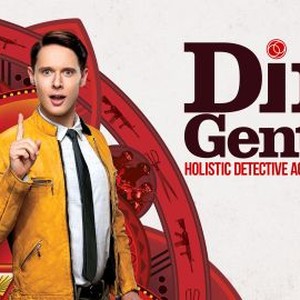 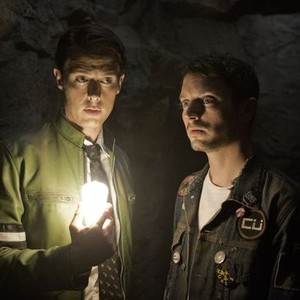 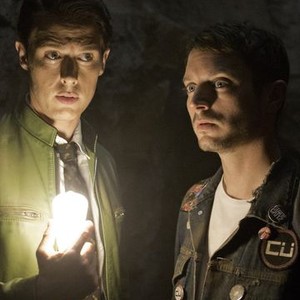 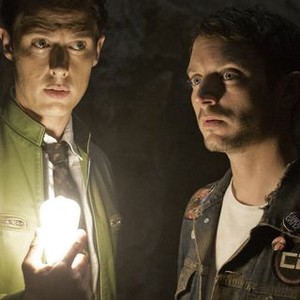 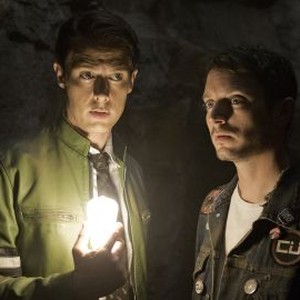 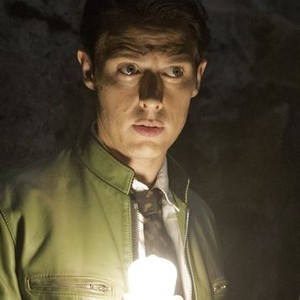 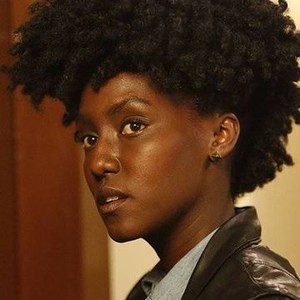 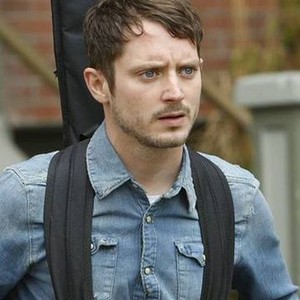 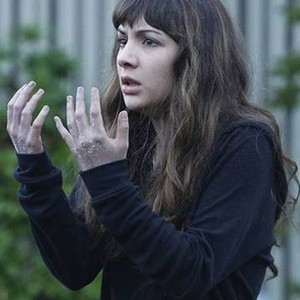 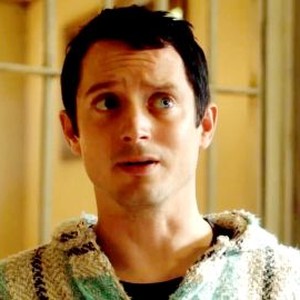 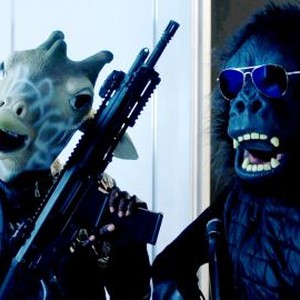