The war on drugs is fought on a daily basis on the streets of virtually every major city in America. This reality series offers a sobering look at the drug trade and its effects on the people involved. Filmed from the perspectives of dealers, users and law enforcement, the series covers topics that include cocaine, the heroine epidemic and the war over marijuana that is ongoing at the U.S.-Mexico border. Utilizing viewpoints from people on all sides of America's drug problem gives viewers a chance to gain information from people trying to stop the spread of drugs and those who are causing the problem to get worse. 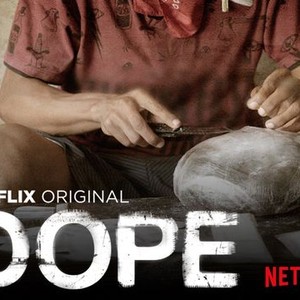 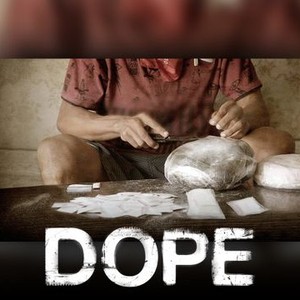 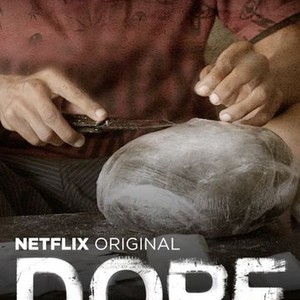 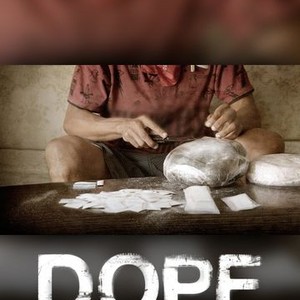 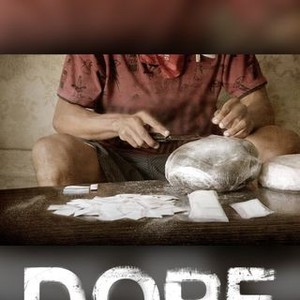 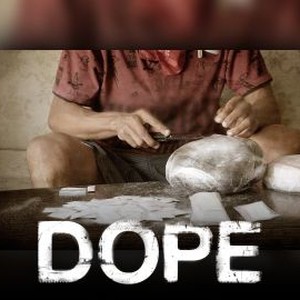 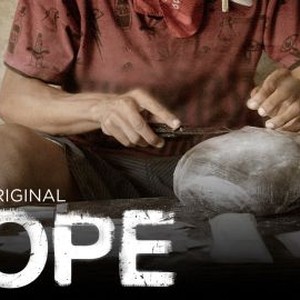 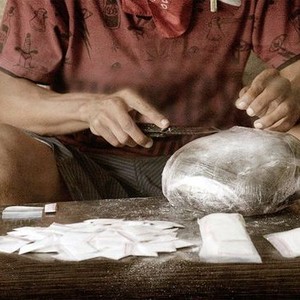 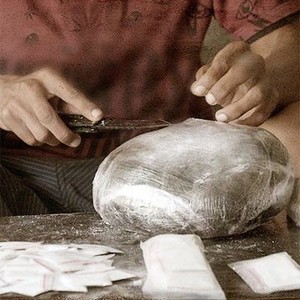 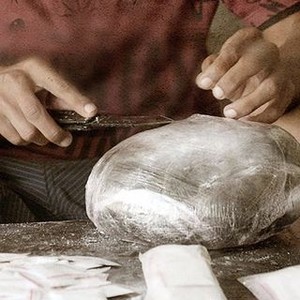 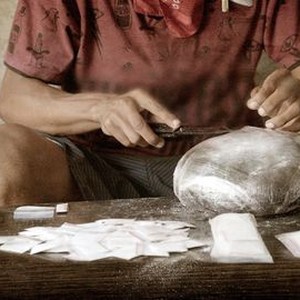 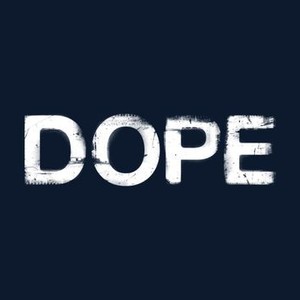