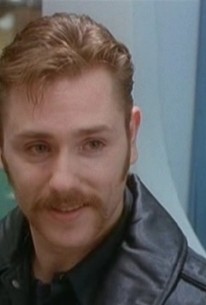 Though Ross (George Clooney) has been redeemed in the eyes of his superiors thanks to his heroic rescue of a 12-year-old trapped in a flooded culvert, he still gets into a violent argument with Greene (Anthony Edwards), who, it is learned, is suffering from problems above and beyond professional pressures. Elsewhere, Carol Hathaway (Julianna Marguiles), who the previous year had attempted suicide, forms a close bond with a 17-year-girl (Miriam Reichmeister) who has likewise tried to end her life -- and in the process, a serious wedge is driven between Carol and Shep (Ron Eldard). Lewis (Sherry Stringfield) discovers that the woman (Angela Paton) she is considering as Suzy's babysitter is suffering from a terminal blood disease. And Benton (Eriq La Salle) finds out that Jeanie (Gloria Reuben) has not quite divorced her husband, Al.