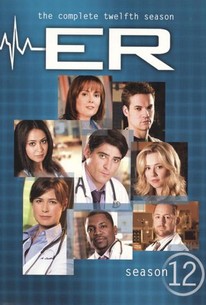 Neela rides along with ambulance driver Gates (recurring guest star JOHN STAMOS). They respond to a huge emergency after two commuter planes crash in midair and land on a densely populated area of Chicago. Many passengers and pedestrians are injured, and other victims are trapped inside a burning building. Meanwhile, County General treats trauma victims of the plane crash, and Sam struggles with an executive decision that could have serious repercussions to her employment. Neela's bravery wins the respect of her co-workers--especially Gates--but her day is not over when she receives a surprise. 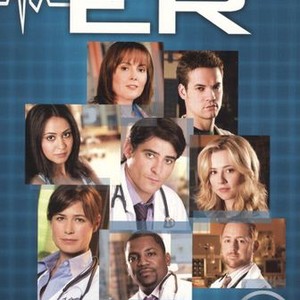