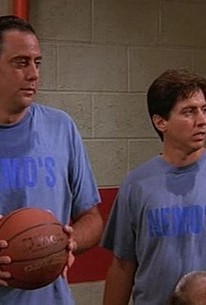 Ray (Ray Romano) has been devoting more time coaching his basketball team for the Pizza League Championship than he does playing with own children. This gets Ray on the bad side of his wife Debra (Patricia Heaton)--but this is nothing compared to the family crisis precipitated when Ray's brother Robert (Brad Garrett) is forced to resign as captain of the team. Feeling that Ray is responsible for Robert's demotion, his parents Frank (Peter Boyle) and Marie (Doris Roberts) lay on the guilt feelings with a trowel. 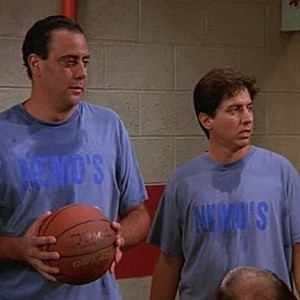