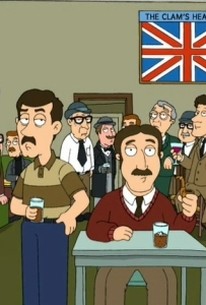 One if by Clam, Two if by Sea
Family Guy Season 3

In the wake of a devastating hurricane, Quahog's favorite watering hole, the Drunken Clam, is purchase at bargain rates by Britisher Nigel Pinchley, who converts it into an English pub. Later, Nigel and his family move next door to the Griffins, whereupon mean-spirited infant Stewie takes it upon himself to play "'Enry 'Iggins" to Nigel's Cockney-accented daughter. Obscure cultural references this time out include quotes from The Count of Monte Cristo, the 1982 Disney movie Tron, the comic strip "Dilbert", and the heretofore undisclosed fact that the Americans defeated the British during World War 2. This episode was originally slated to air during Season Two. 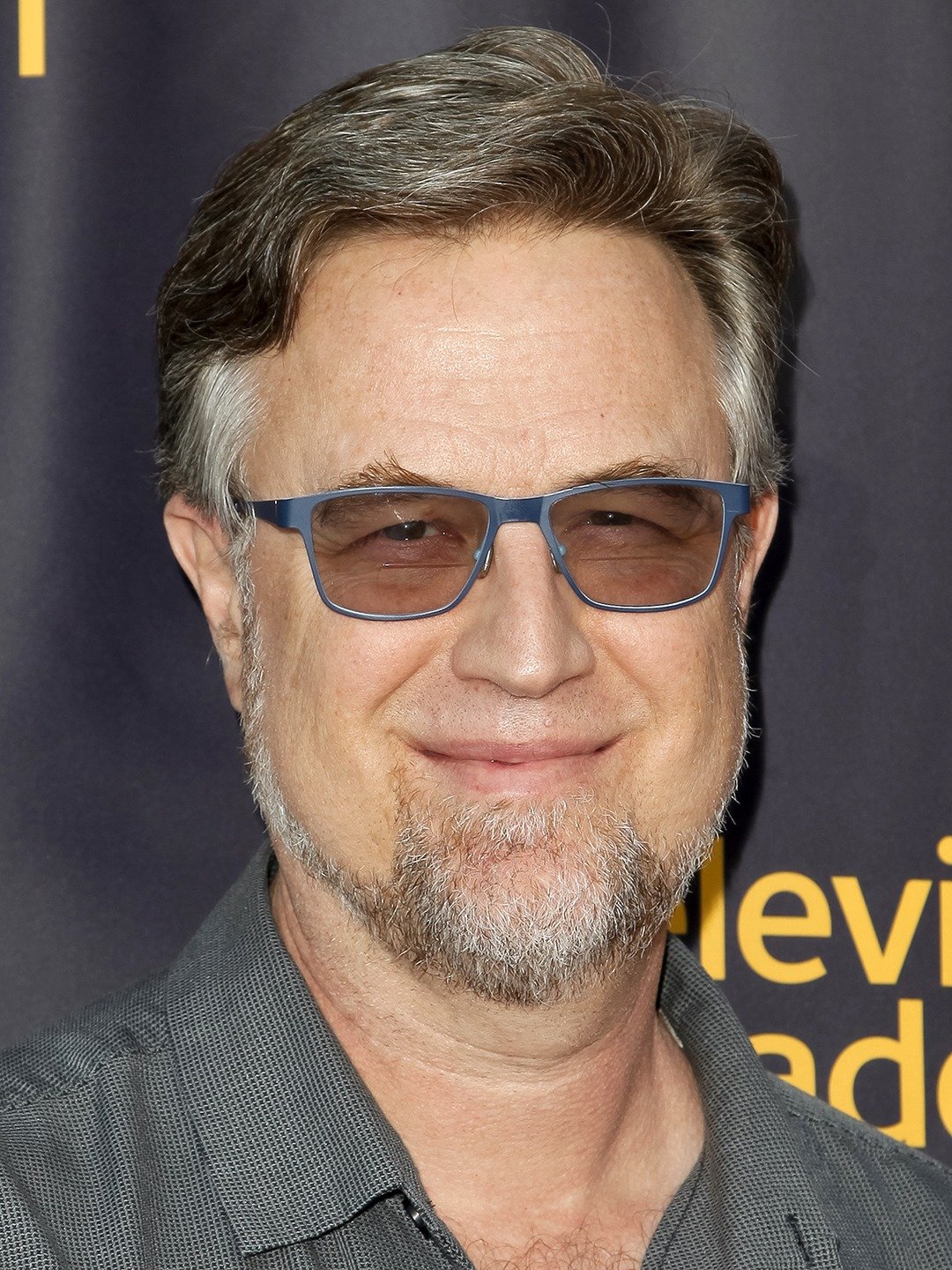 One if by Clam, Two if by Sea Photos 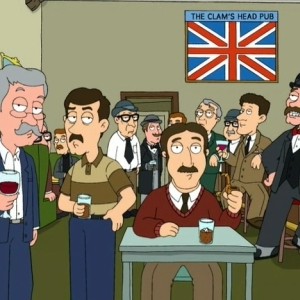