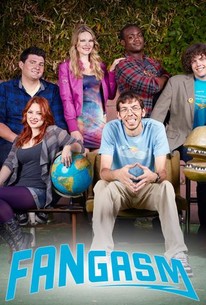 "Fangasm" documents seven superfans, with obsessions ranging from comic books to science fiction and fantasy, who live together as they work as interns at Stan Lee's Comikaze Expo, the largest pop-culture convention in Los Angeles. The roommates come from all over the country to live out their dream of working for comic book legend Stan Lee, who runs the convention with co-founder Regina Carpinelli -- who supervises the interns -- and Cassandra Peterson, better known as Elvira Mistress of the Dark. The interns include Andrew, who watches "Star Trek" marathons in his "Star Trek" uniform; comic book fan-girl Kristin, who travels across America to attend every comic convention possible; cos-player Mike, who wants to live his life like Superman; and outspoken film buff Paul, for whom the internship is a chance to move out of his parents' house.
Starring: Andrew Duvall, Dani Snow, Kristin Hackett, Mike Reed, Molly McIssac 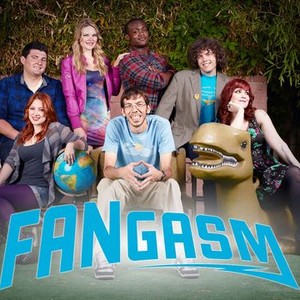 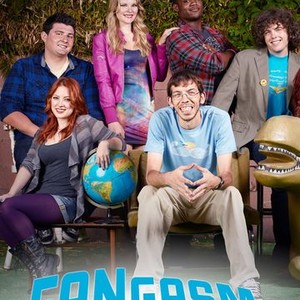 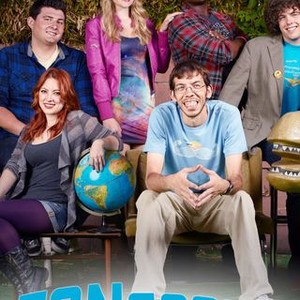 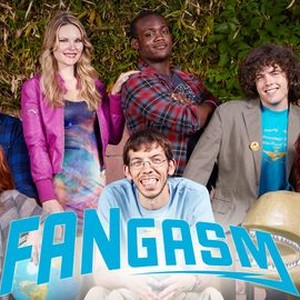 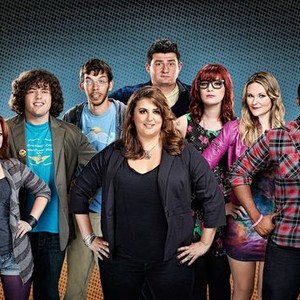 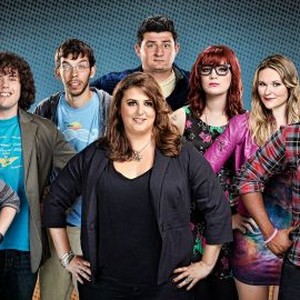 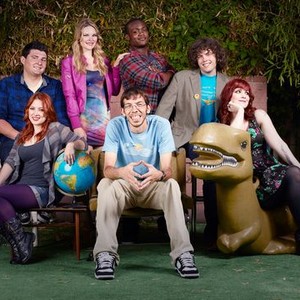 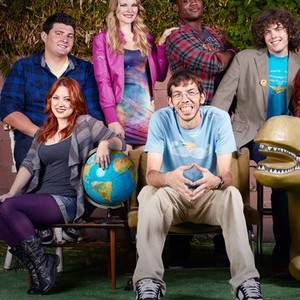 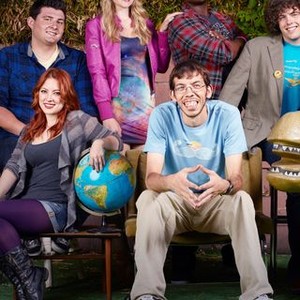 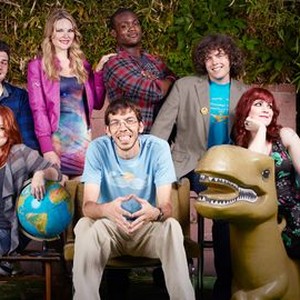 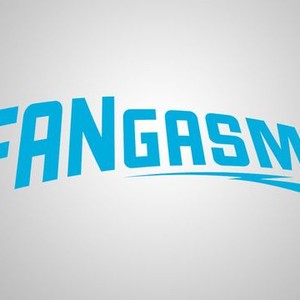 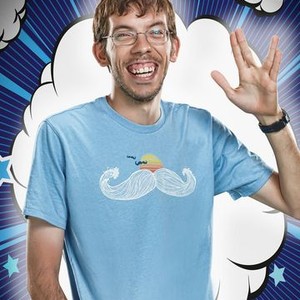 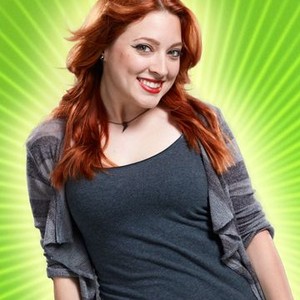 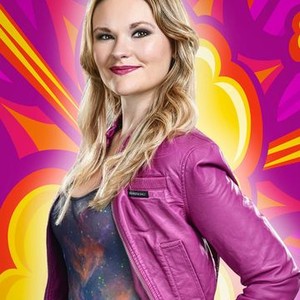 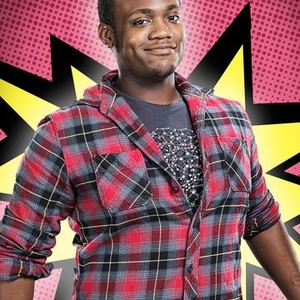 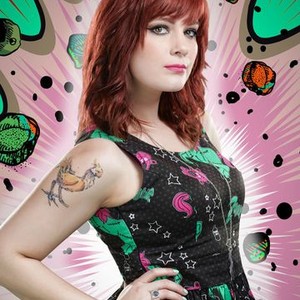 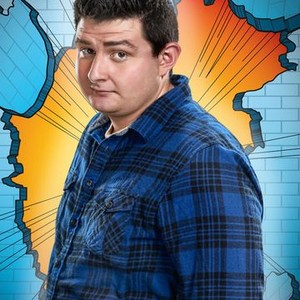 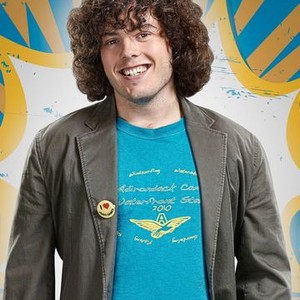 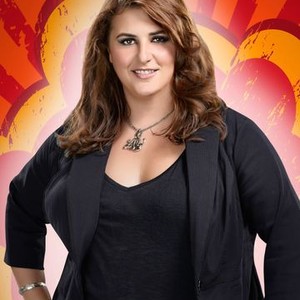