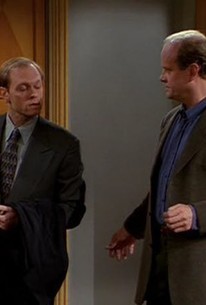 The Seal Who Came to Dinner
Frasier Season 6

Niles (David Hyde Pierce) isn't going to let the fact that he and wife Maris have called it quits spoil his upcoming beach party, where he hopes to win the "Golden Apron" award from his dinner club. Indeed, the fact that he plans to hold the party in Maris' beach house is, in itself, a powerful statement. Unfortunately, the festivities are spoiled by something even more powerful: the stench emanating from the carcass of the dead seal that has washed up on shore. 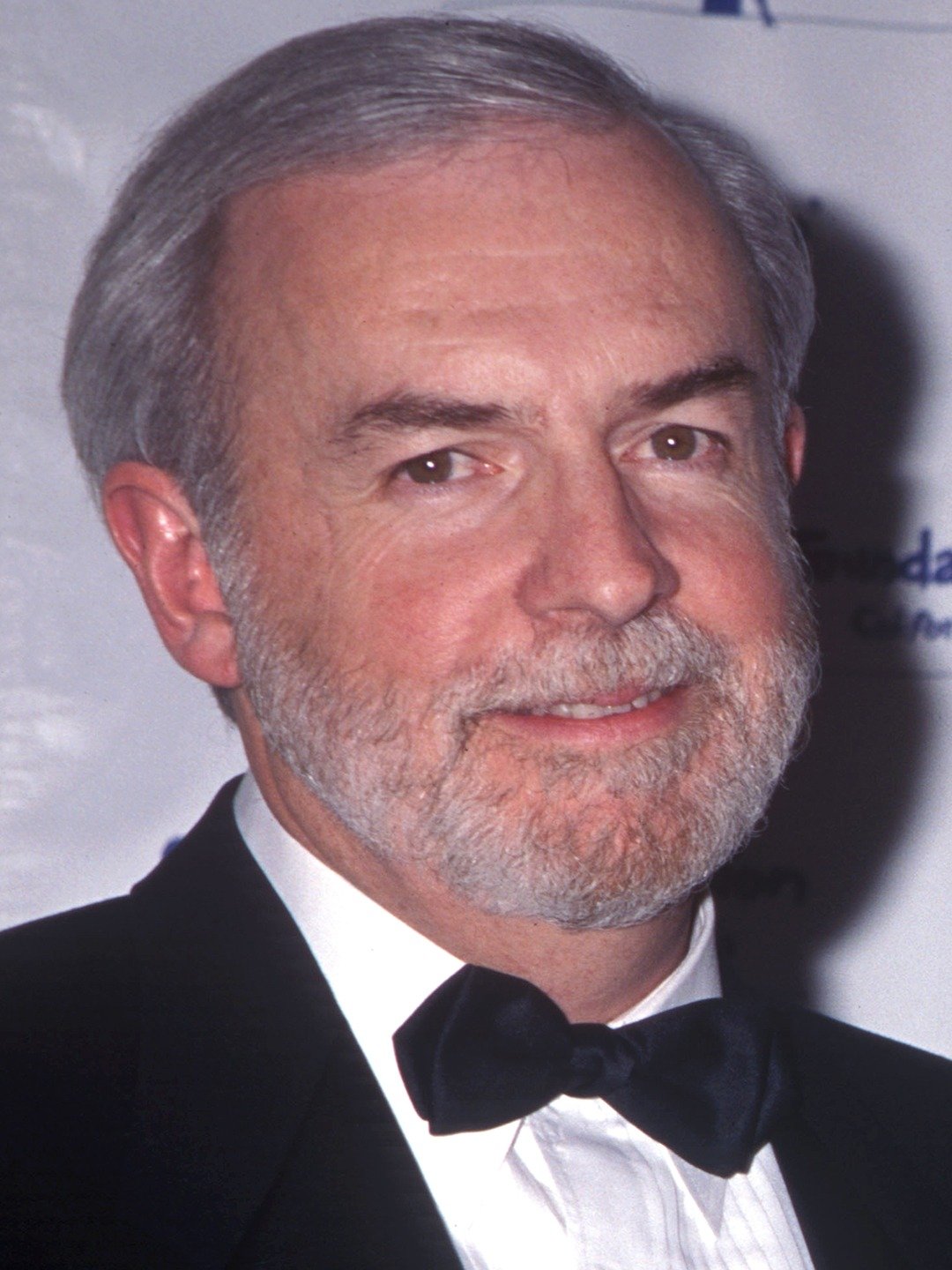 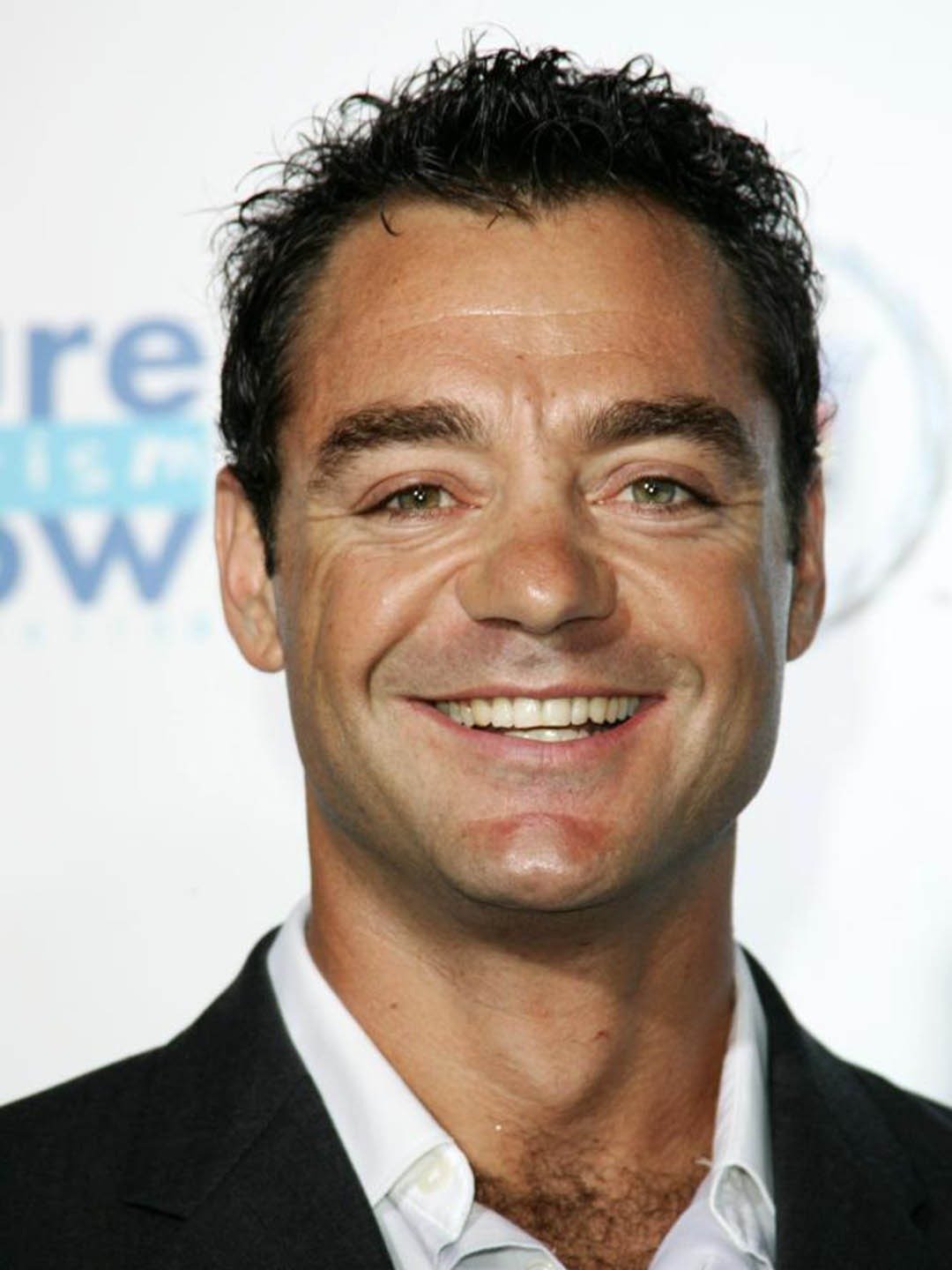 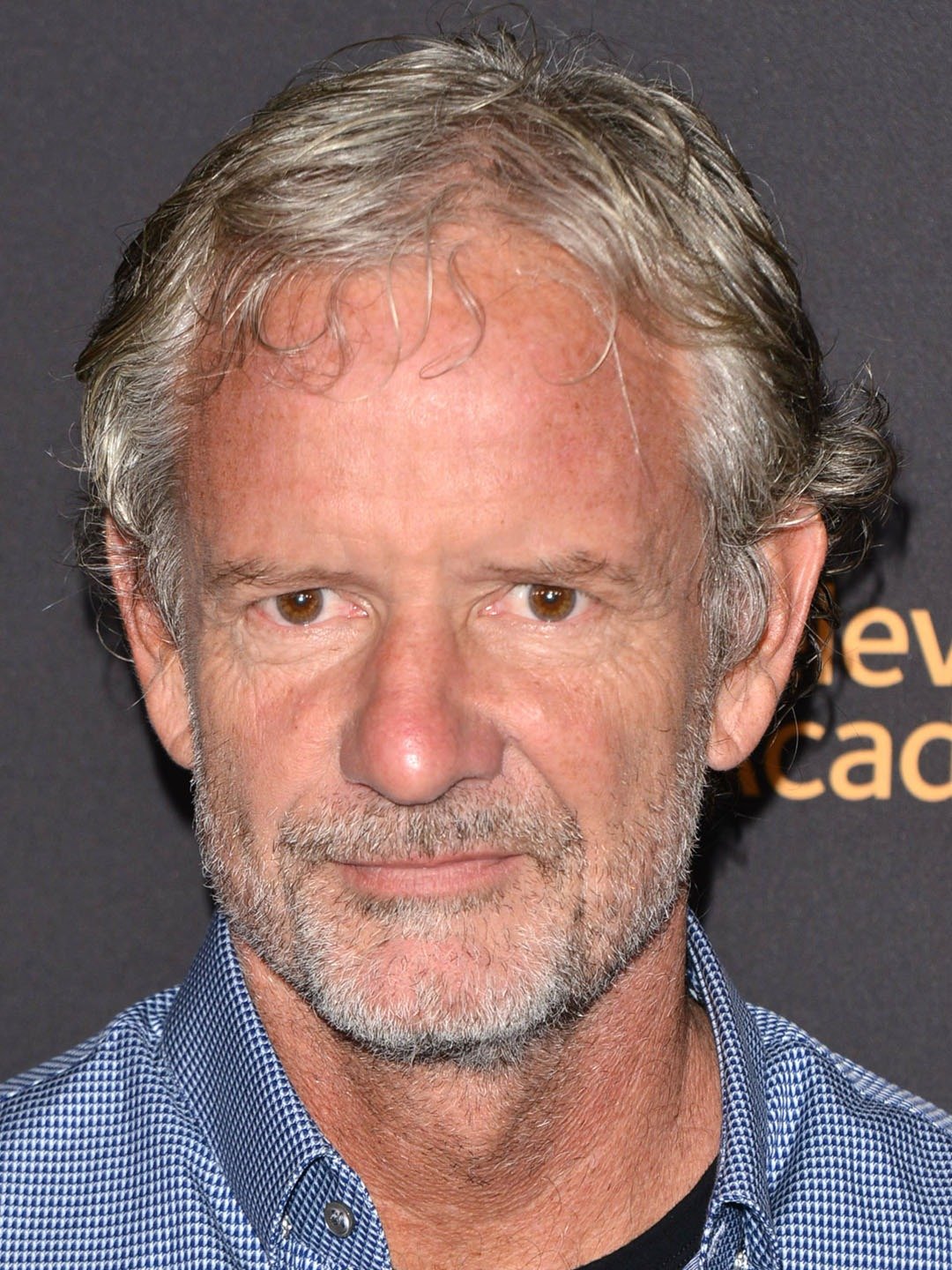 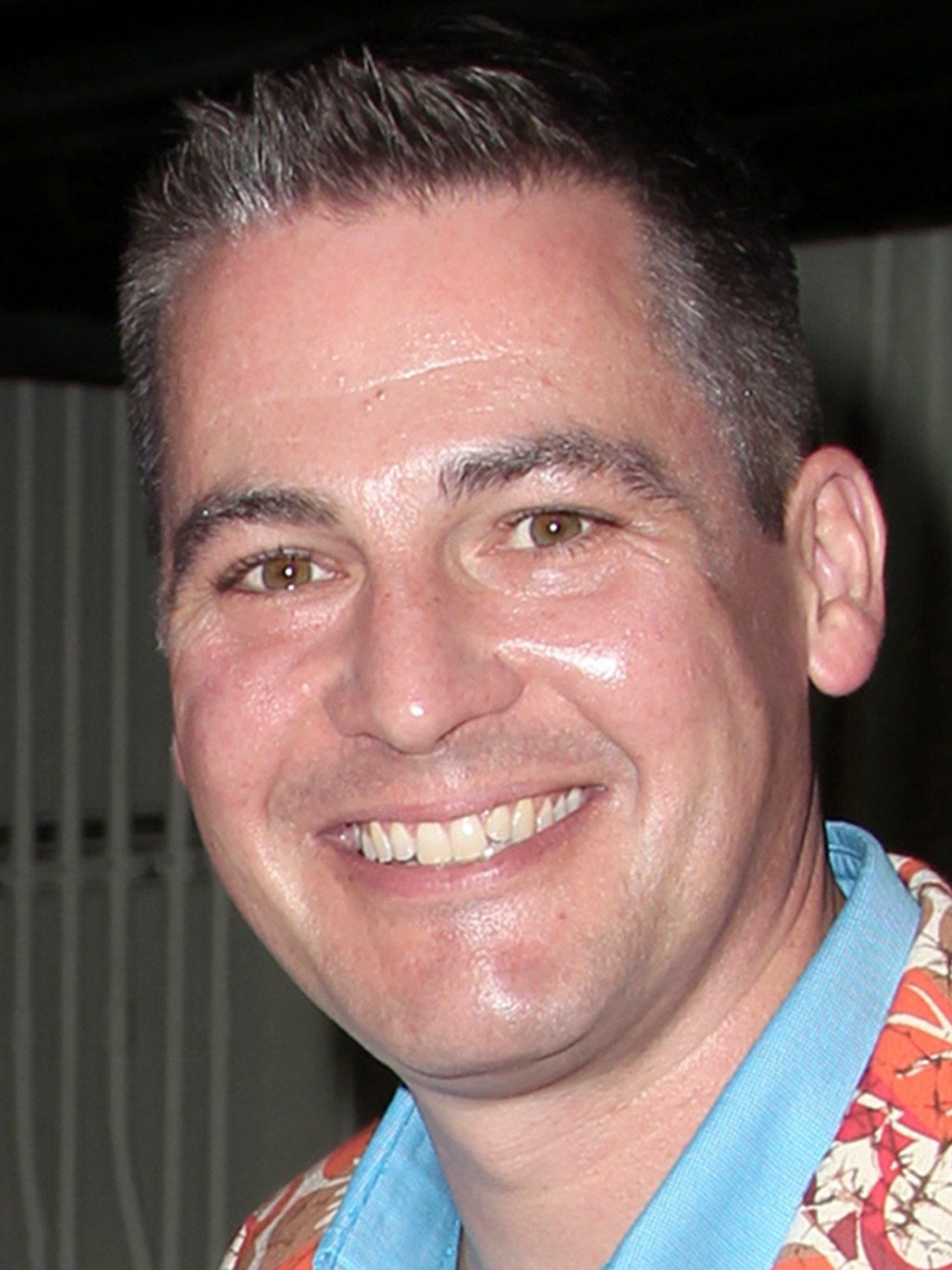 The Seal Who Came to Dinner Photos 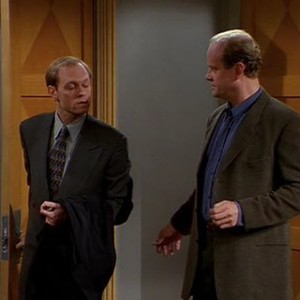