People often think that ghosts and other spirits live in and "haunt" buildings. But people don't usually think the same thing about objects like paintings, jewelry and dolls. But the Zaffis family, led by dad John, not only thinks that ghosts can inhabit such objects, they collect what they think are paranormal objects. John Zaffis is a paranormal investigator who has been asked to consult on hauntings for nearly four decades. Through the years, he has amassed thousands of possessed objects that he keeps in his bizarre museum, where visitors report feeling an evil presence upon entering the building. Assisting John on his investigations are his children, Chris and Aimee. Also along for the (potentially scary) ride are tech specialist Brian Cano, who has been fascinated by the paranormal since he was young, and an additional psychic investigator or two.
Starring: John Zaffis, Chris Zaffis, Aimee Zaffis, Brian Cano, Jesslyn Brown 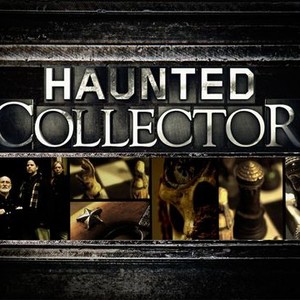 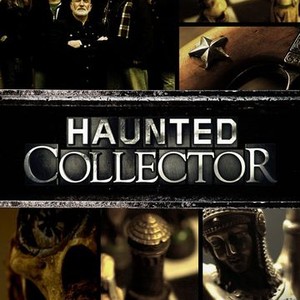 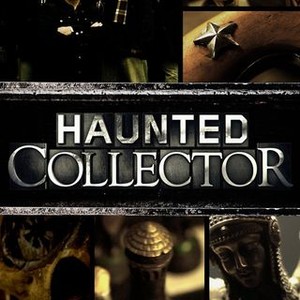 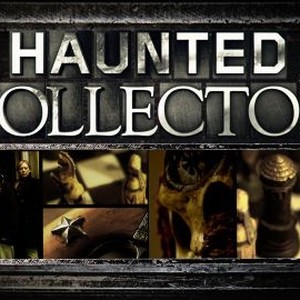 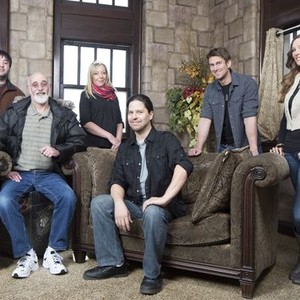 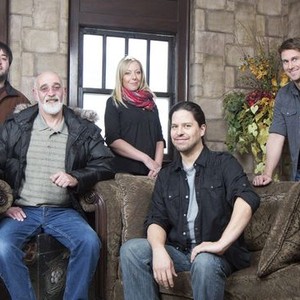 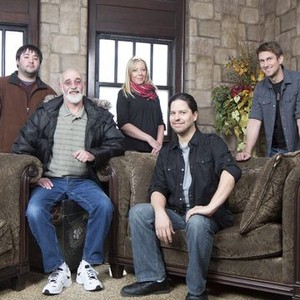 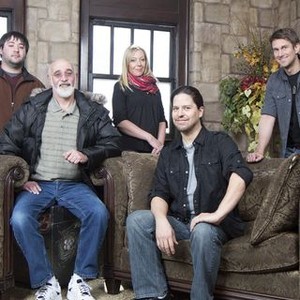 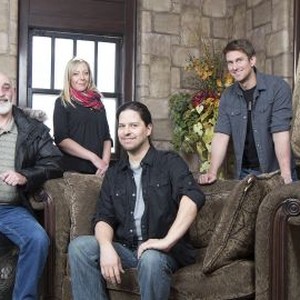 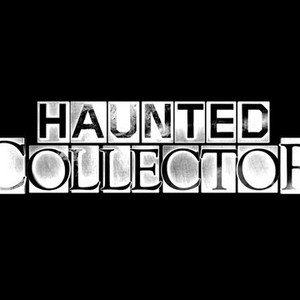 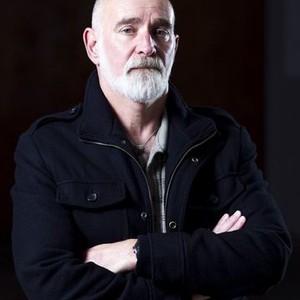 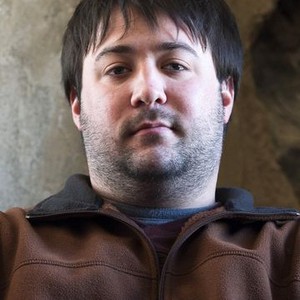 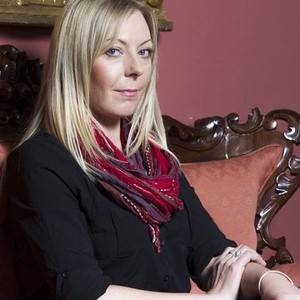 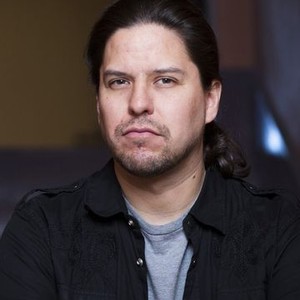 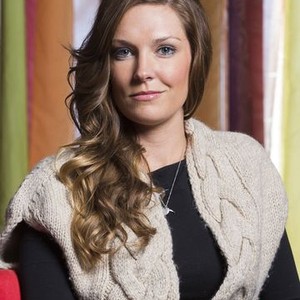 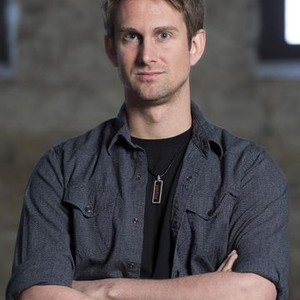