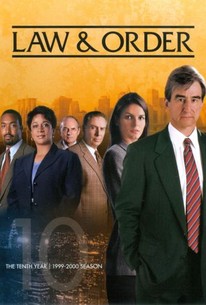 Law & Order launched its tenth season with still another addition to the cast: former Ally McBeal regular Jesse L. Martin as detective Eddie Green, newest partner of series stalwart Lennie Briscoe (Jerry Orbach). This episode acknowledges the devastating impact of the Columbine tragedy, opening with a Central Park shooting spree in which several female medical students are killed or injured. Once the detectives have traced the weapon, A.D.A. Sam McCoy (Sam Waterston) goes after two perpetrators: the man who pulled the trigger, and the manufacturer of the weapon. 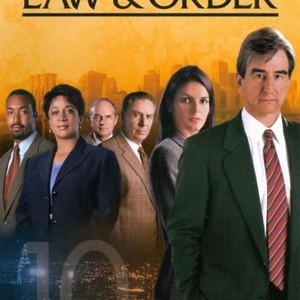