Strange, unexplained "anomalies" have ripped multiple holes in the fabric of time and space, allowing dangerous (and dangerously hungry) creatures from the distant past to lumber onto the streets of modern Britain. A crack team of specialists were appointed by the government to investigate and control these "creature incursions," creating the Anomaly Research Center (ARC), which is now jointly owned by the government and by entrepreneurial scientist Philip Burton. The ruthless, manipulative Burton heads ARC's control center, often butting heads with government official James Lester, while zoologist Matt Anderson leads a capable crew in the field. They are under siege, however -- anomalies are becoming more numerous, unpredictable and dangerous than ever before, and the end of the world seems to be just around the corner.
Starring: Hannah Spearritt, Andrew Lee Potts, Ben Mansfield, Ben Miller, Ciaran McMenamin 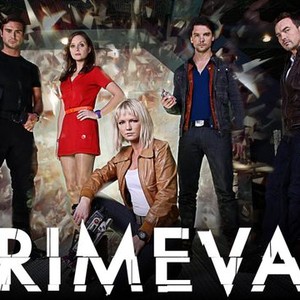 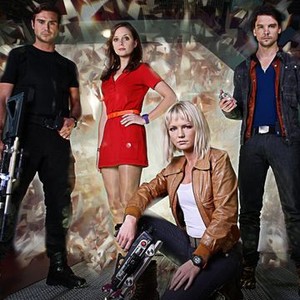 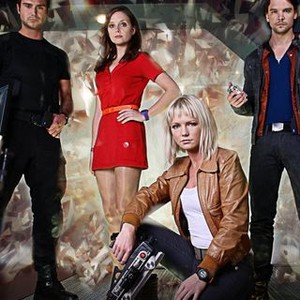 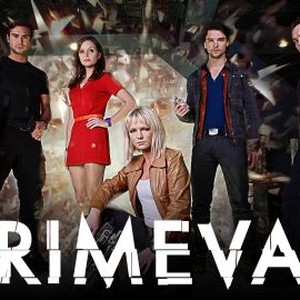 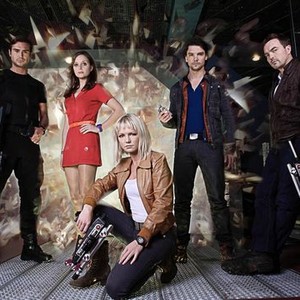 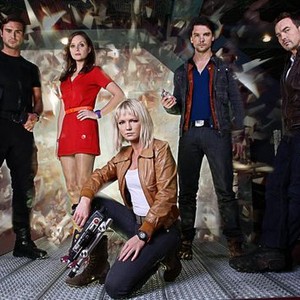 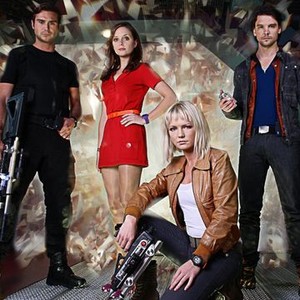 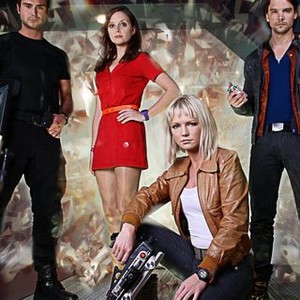 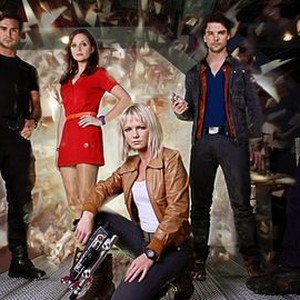 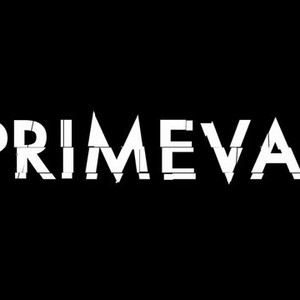 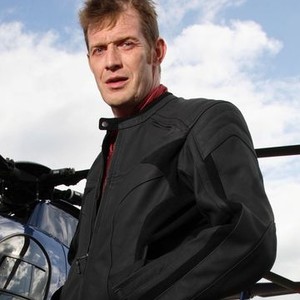 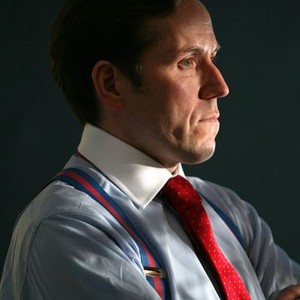 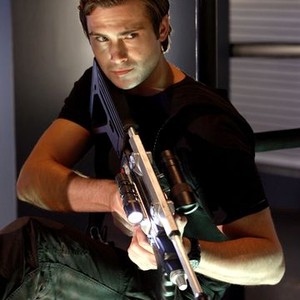 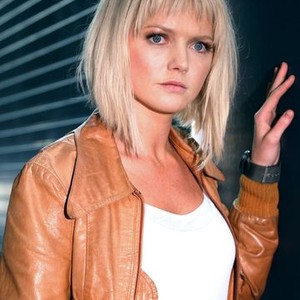 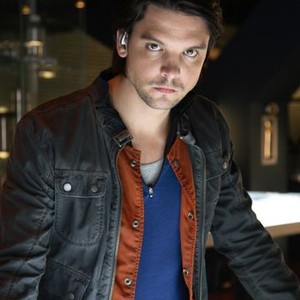 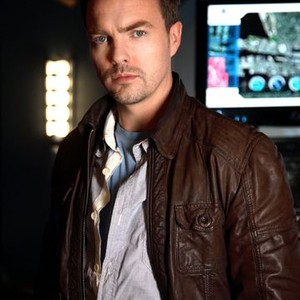 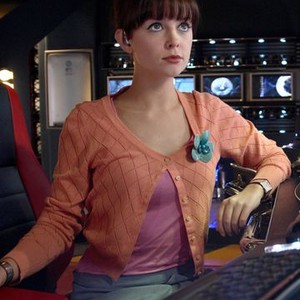 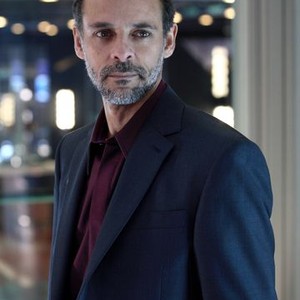 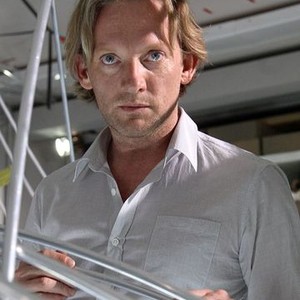 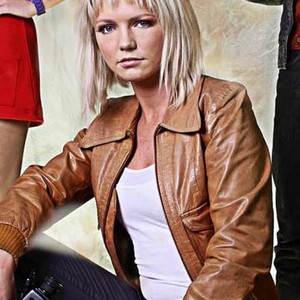