Co-creator Ashton Kutcher sets into motion elaborate pranks aimed at Hollywood stars and other celebs. Among the bigwigs who have been "punk'd" are Frankie Muniz (the show's very first victim), Katie Holmes, Nick Lachey, Halle Berry, Justin Timberlake, Serena Williams, Zach Braff, Andy Roddick, Beyonce and Hugh Jackman. Kutcher hosted the show from its 2003 beginning to its supposed end in 2007, but five years later "Punk'd" returned with a different celebrity host each week, including Justin Bieber, Miley Cyrus, Bam Margera and Dax Shepard, who take the pranks to a whole new level. The fresher episodes also give viewers an inside look at how the elaborate pranks are set up.
Starring: Ashton Kutcher 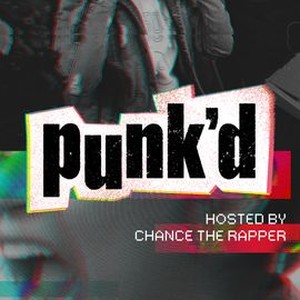 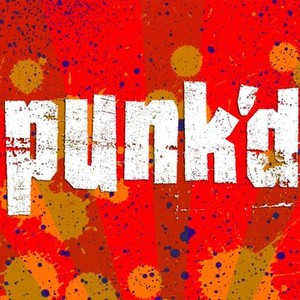 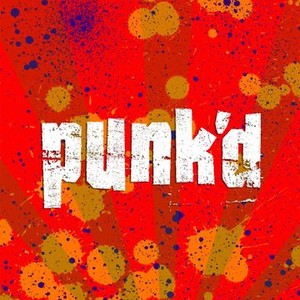 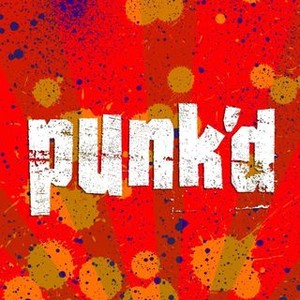 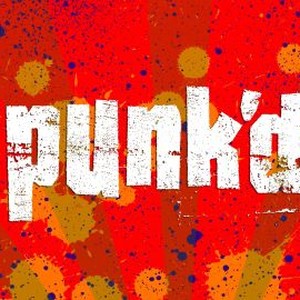 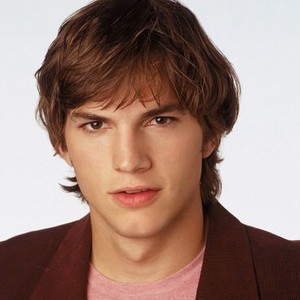 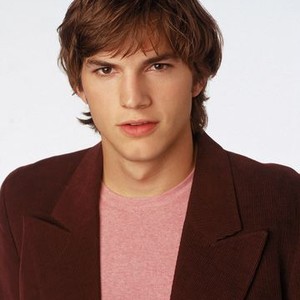 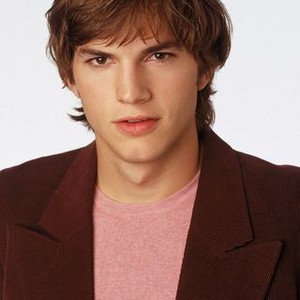 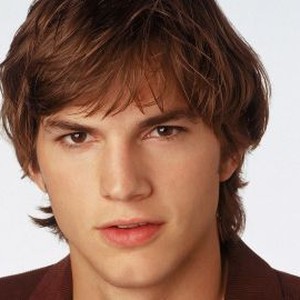 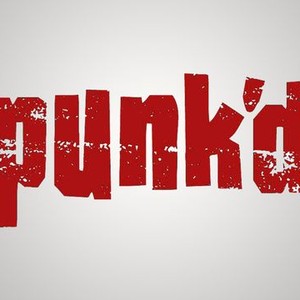 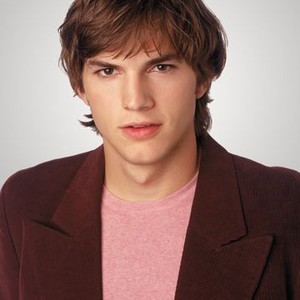