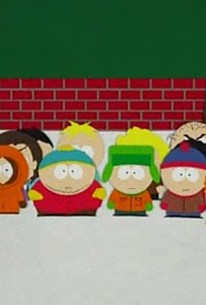 Bored in shop class, the boys convince Tweek and Craig to fight. After Eric trains Craig in the art of Sumo wrestling, and Tweek takes boxing lessons from Stan, the pair face off in shop class. They inadvertently save their shop teacher from taking his own life because he is despondent over the death of his wife. This typically irreverent episode of South Park, "Tweek vs. Craig," first aired June 23, 1999, on Comedy Central