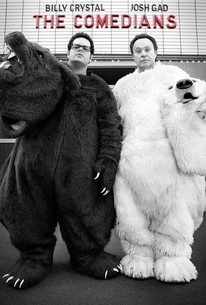 Comedians Billy Crystal and Josh Gad star in this comedy series that mimics their real-life roles. A comedy legend (Crystal) is reluctantly paired with an edgy, up-and-coming comedian (Gad) on a late-night sketch comedy show. "The Comedians" offers a behind-the-scenes look at "The Billy & Josh Show," highlighting the interactions between the comics and the staff members who work on the program. Anxiety-ridden producer Kristen often finds herself in the middle of the stars' arguments, eager head writer Mitch is frequently bulldozed by Billy, and no-nonsense production assistant Esme is over all of the commotion that goes on during the production of the show. Together, in addition to performing their regular duties, the staffers are charged with managing the egos and generational divide that cause friction between the performers because, as the old showbiz saying goes, the show must go on. This marks Crystal's first prime-time series since starring on "Soap" from 1977 to 1981.
Starring: Billy Crystal, Josh Gad, Matt Oberg, Stephnie Weir, Megan Ferguson 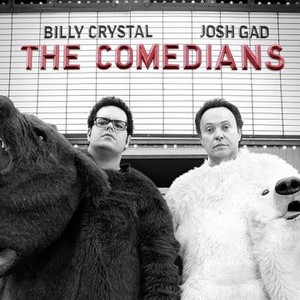 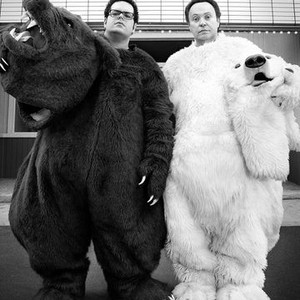 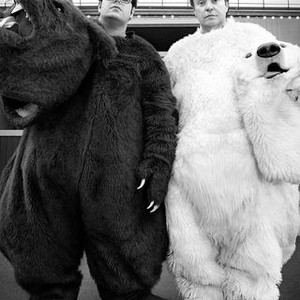 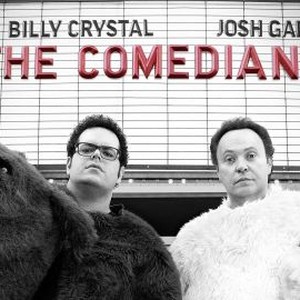 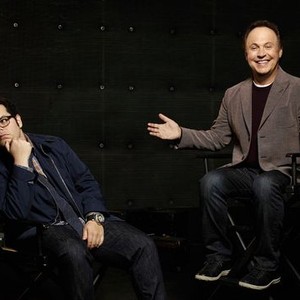 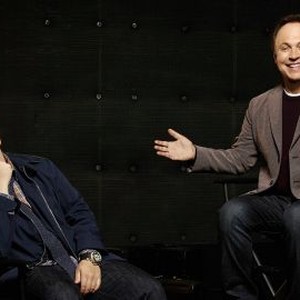 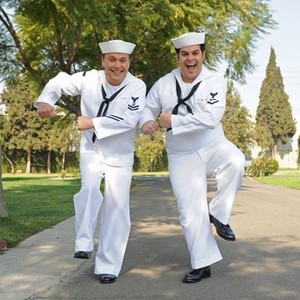 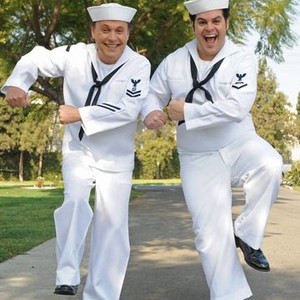 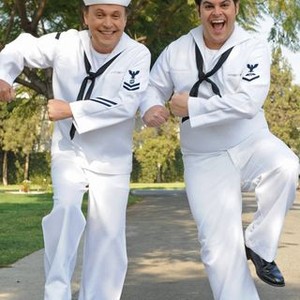 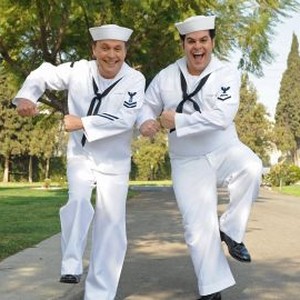 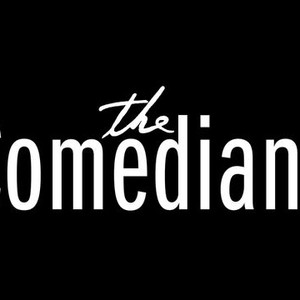 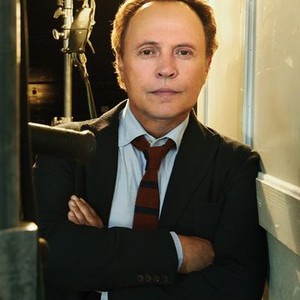 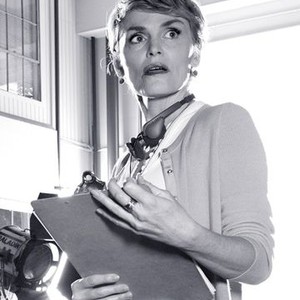 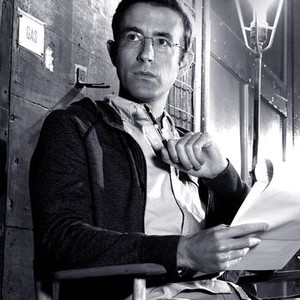 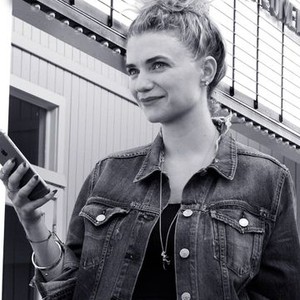