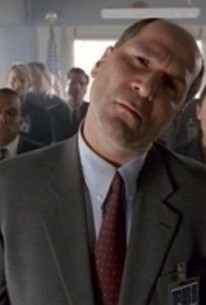 A serial killer has struck three times, whereupon Agent Reyes (Annabeth Gish) realizes that the murder sites are in a pattern that will ultimately form the number nine. In her efforts to prevent the killer from doing away with six more victims, Reyes makes a foray into the world of numerology. Meanwhile, the mysterious Mr. Burt (Burt Reynolds), who devotes all his spare time to playing cards and board games and collecting opera CDs, pops up at odd moments to dispense pearls of enigmatic wisdom -- with the killer himself as the enthralled recipient of most of these pearls. "Improbable" made its network TV debut on April 7, 2002. 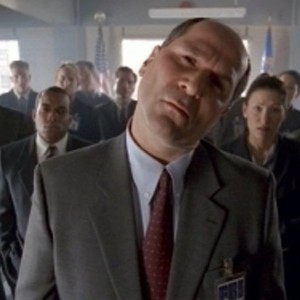