Sensitive, introspective adults or self-absorbed, whiny yuppies? That debate still rages around this drama series about a group of close-knit friends in Philadelphia. Michael and Elliot, colleagues at a large ad agency, leave those jobs to open an agency of their own. Hope, Michael's overachieving wife, finds her attention divided between their new baby, Janey, and her dreams of becoming a publishing executive. Elliott's wife, Nancy, likewise has had to give up her former bohemian life as an aspiring artist to raise their two children. Melissa, Michael's photographer cousin, covets both a stellar career and a stunningly handsome life partner. Gary, the college professor who is Michael's best friend, is chronically afflicted with Peter Pan syndrome. And Ellyn, Hope's longtime friend, is a neurotic businesswoman.
Starring: Ken Olin, Mel Harris, Timothy Busfield, Patricia Wettig, Melanie Mayron 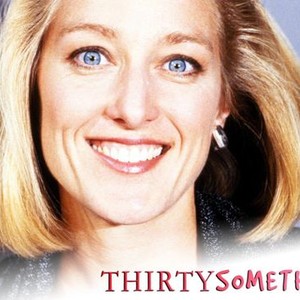 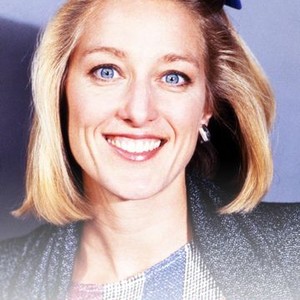 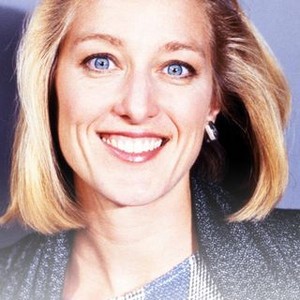 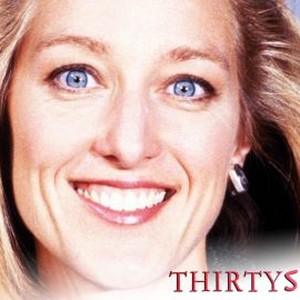 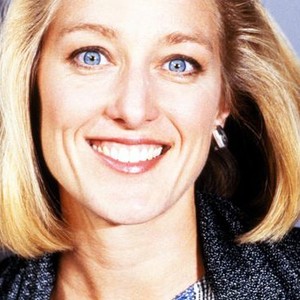 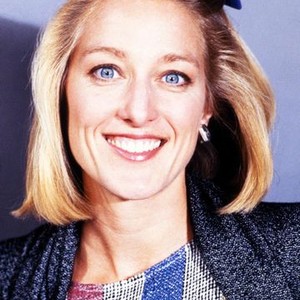 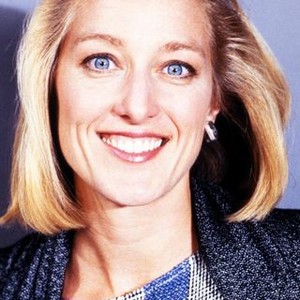 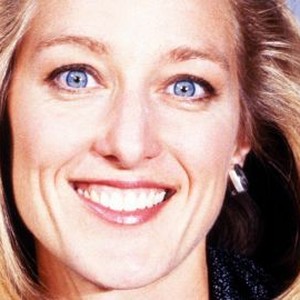 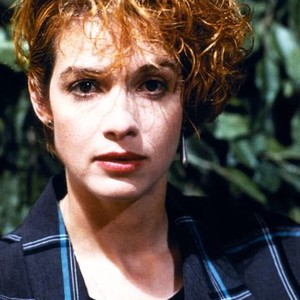 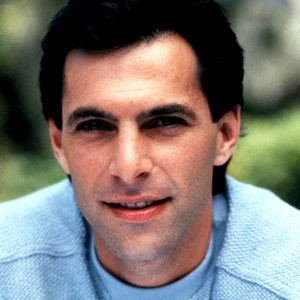 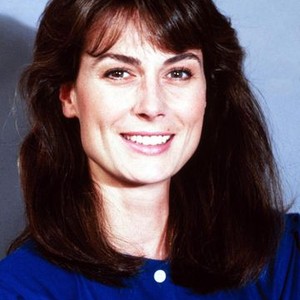 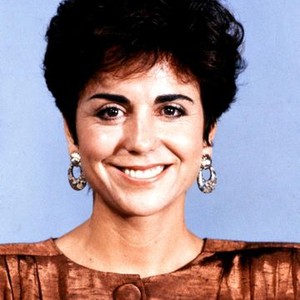 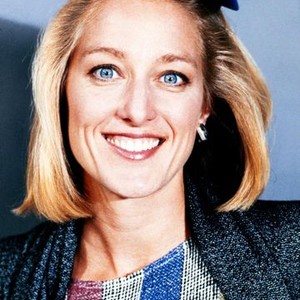 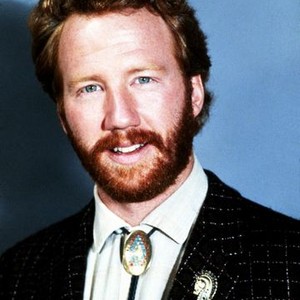 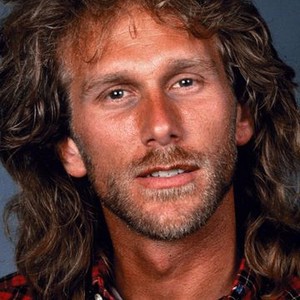 Is Marvel Done at ABC?