Dr. Neil Shubin reveals the 3.5 billion-year history of human physique and the ancient characters that made it what it is today in this three-part scientific adventure series. Based on Shubin's book of the same name, the series tackles such questions as why the human body is so complicated, why it looks the way it does, and why humans walk on two legs instead of four. From Africa to the Arctic Circle, the evolution of people is traced into the past, to the earliest forms of animal life on water and land.
Starring: Neil Shubin 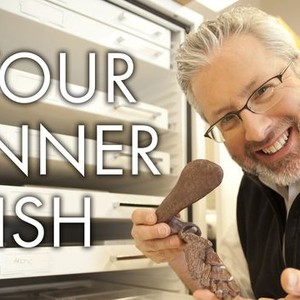 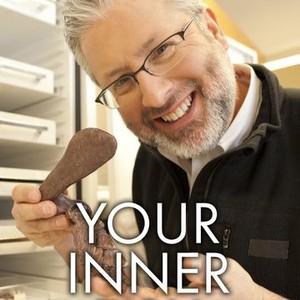 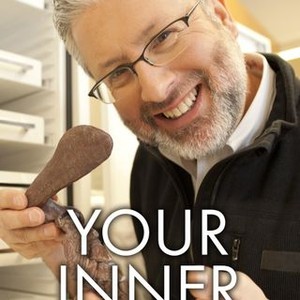 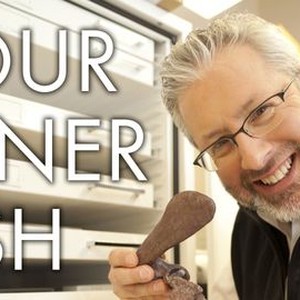 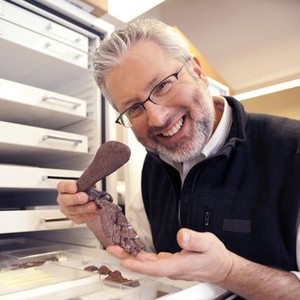 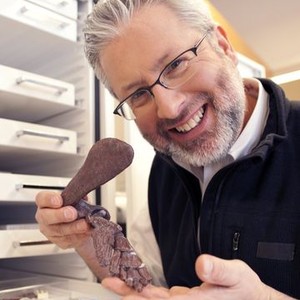 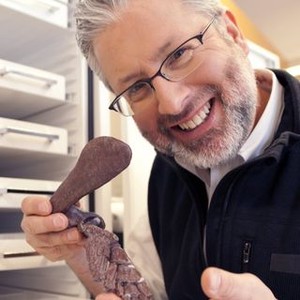 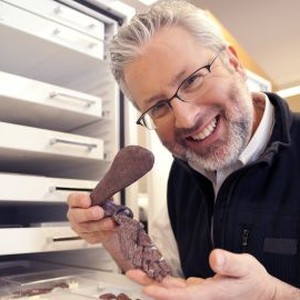 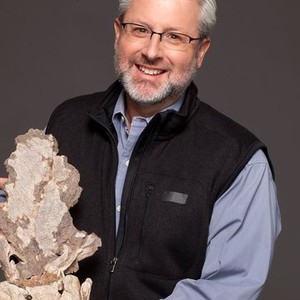