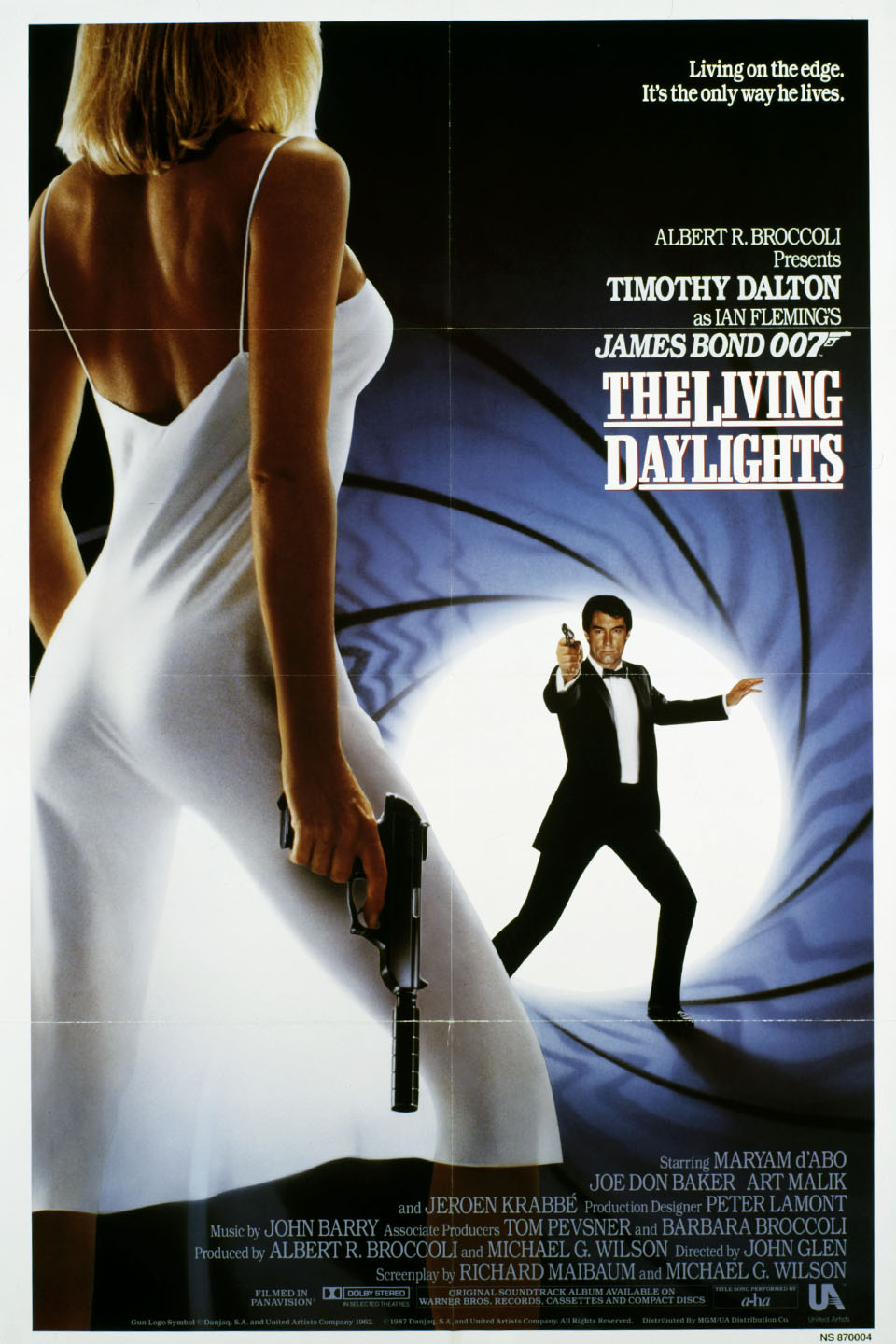 Carson Timar
ButteredPopcorn
This is a messy film that really struggles at points to properly explore it's actually interesting and smart plot.
Full Review

Josh Larsen
LarsenOnFilm
...marks one of those moments when the Bond franchise was awkwardly caught between two eras.
Full Review | Original Score: 1.5/4

Jake Tropila
Film Inquiry
The Living Daylights is extraordinary. The greatest Bond Actor gets an auspicious debut, harkening back to the strengths of Fleming and offering a richly detailed excursion in the world of 007.
Full Review

Mike Massie
Gone With The Twins
Smartly, it kickstarts a grander daredevilry in Bond films - and a greater realism in the violence - that is entirely welcome.
Full Review | Original Score: 9/10

Kelechi Ehenulo
Confessions From A Geek Mind
The Living Daylights breathes new life into the series and we needed that.
Full Review | Original Score: 3.5/5

David Hogan
hoganreviews.co.uk
If you're looking for a bit for fun in your Bond film, this would be one to skip, otherwise it's a really good action film with some top class set pieces.
Full Review | Original Score: 4/5

Fred Topel
We Live Entertainment
While the film seemed relatively modern well into the '90s, now it is a bygone era for which I'm nostalgic.
Full Review

Dave Kehr
Chicago Tribune
In The Living Daylights, Dalton establishes his claim to the role; in the films that will follow, he'll have the chance to dig deeper.
Full Review | Original Score: 3/4

Ben Yagoda
Philadelphia Daily News
The relative clarity of the story allows director John Glen and screenwriters Richard Maibaum and Michael G. Wilson to inject moments of subtlety and human interest -- commodities that in recent Bonds have been in even shorter supply than sense.
Full Review

Elliott Noble
Sky Cinema
Despite being hampered by an overly convoluted plot and two of the feeblest Bond villains ever (greedy buffoons Koskov and Whitaker don't have a quantum of menace between them), Dalton brings much-needed grit to the role.
Full Review | Original Score: 4/5

Jay Boyar
Orlando Sentinel
Dalton shows a serious side that's been missing from the role since Sean Connery's earliest 007 days. And as a whole, the new picture is less of a special-effects affair than most of Roger Moore's Bond films.
Full Review

David Parkinson
Radio Times
This was Timothy Dalton's debut as 007 and it was already pretty clear that he lacked the necessary ironic touch that made the credibility-straining action seem fun rather than ridiculous.
Full Review | Original Score: 2/5

David Sterritt
Christian Science Monitor
Bond is impersonated by 007 newcomer Timothy Dalton, who does little that's identifiable as acting, although he looks the part.
Full Review

Carrie Rickey
Philadelphia Inquirer
As with other Bond movies, the locations in The Living Daylights are more remarkable than its plot.
Full Review | Original Score: 2/4

Candice Russell
South Florida Sun-Sentinel
Colorful, vibrant, exotic, The Living Daylights more than delivers an eyeful of entertainment. At a running length just over two hours, the most thrill- seeking Bond fans will get their money`s worth.
Full Review
Do you think we mischaracterized a critic's review?
Go back
More trailers