Enjoying an evening of entertainment at a comedy club is not an option in many U.S. cities. "Laughs" is here to help. Hosted by comic Steve Hofstetter, the half-hour show curates clips from some of America's top comedy venues, thereby allowing anyone to experience top touring comics -- without having to leave their homes, and without the requisite two-drink minimum. Featured acts include those from clubs in New York, Los Angeles, Chicago, Houston and Phoenix.
Starring: Steve Hofstetter 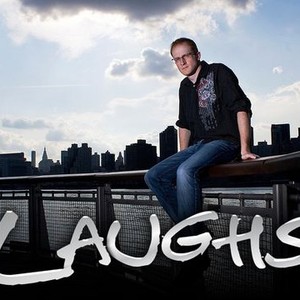 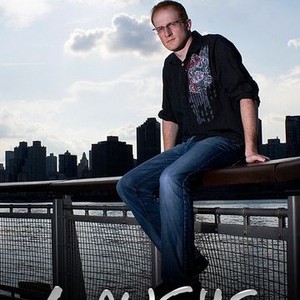 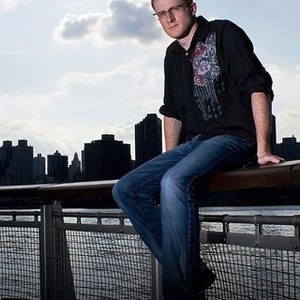 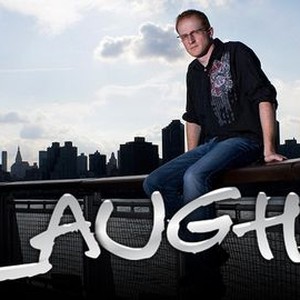 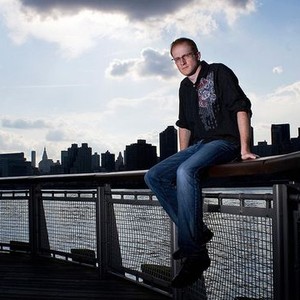 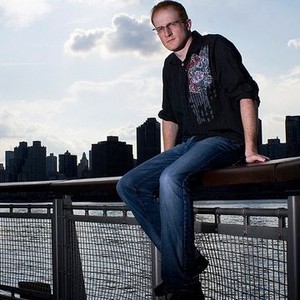 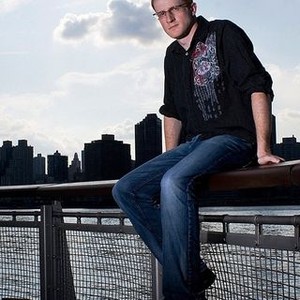 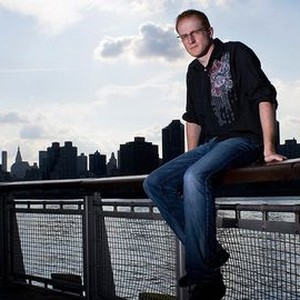 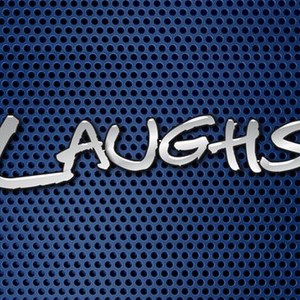 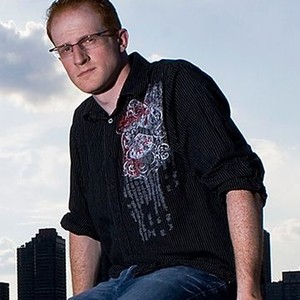