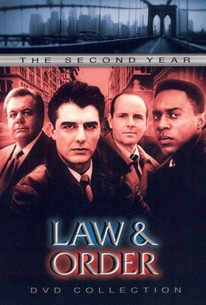 A double homicide yields two likely suspects: Melanie Cullen (Shirley Knight), widow of the male victim, and Douglas Phillips (David Lansbury), the obsessive ex-boyfriend of the female victim. The key to the case ultimately rests in the hands of Melanie's son, James (Geoffrey Nauffts). Jerry Orbach, who would later join the series' regular cast as detective Lennie Briscoe, is here seen in the adversarial role of the Cullens' defense attorney, Frank Lehrman.

The Wages of Love Photos 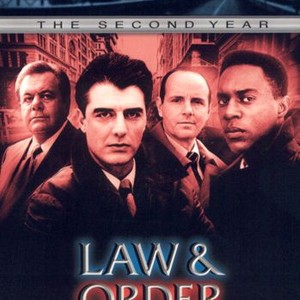