A man named Brian Finch develops superhuman abilities after taking a mysterious drug called NZT in the series premiere of this adaptation of the 2011 film starring Bradley Cooper, who serves as executive producer and reprises his role as Eddie Mora. First up: Brian attempts to clear his name of an NZT-related murder being investigated by the FBI. 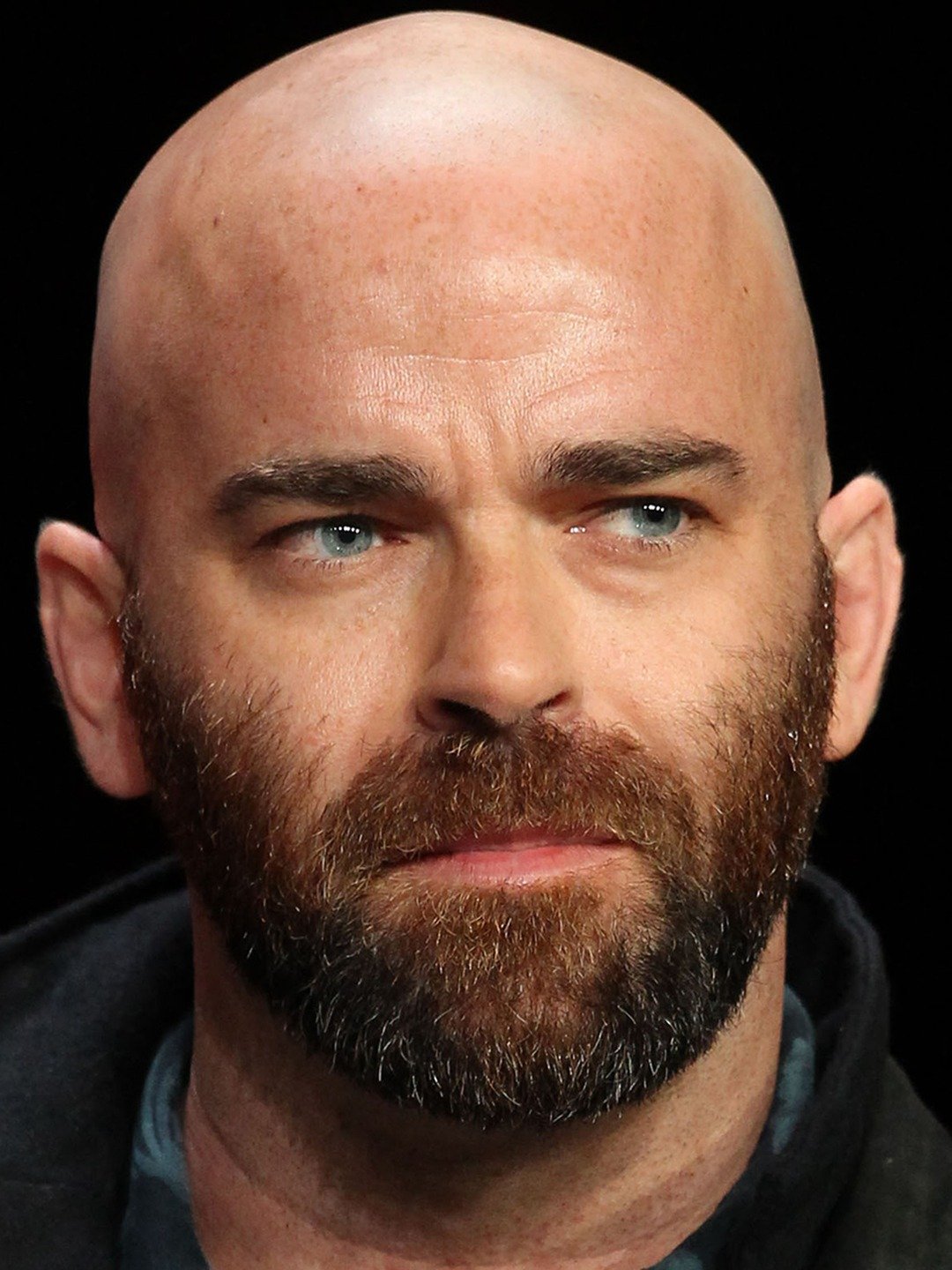 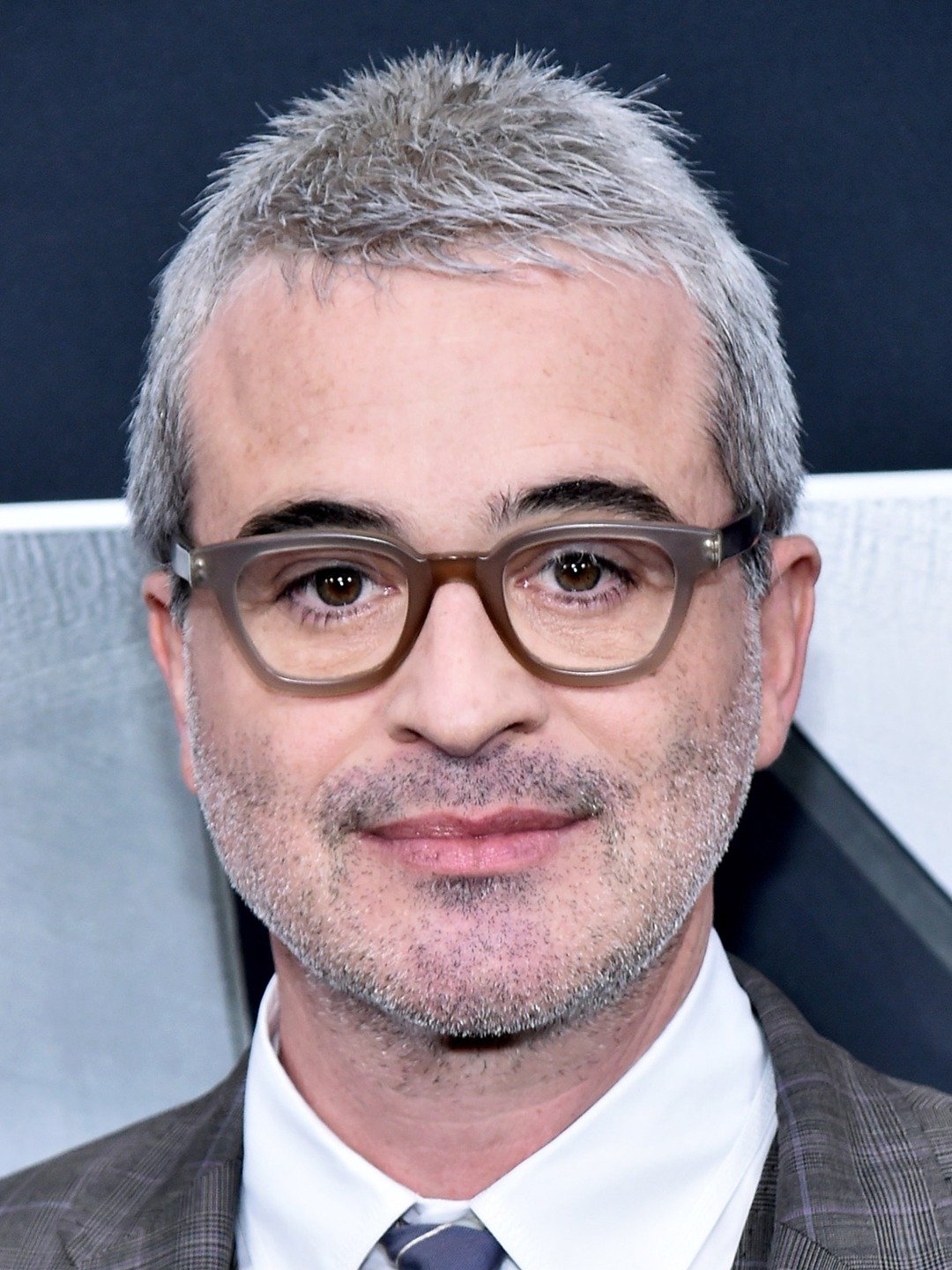 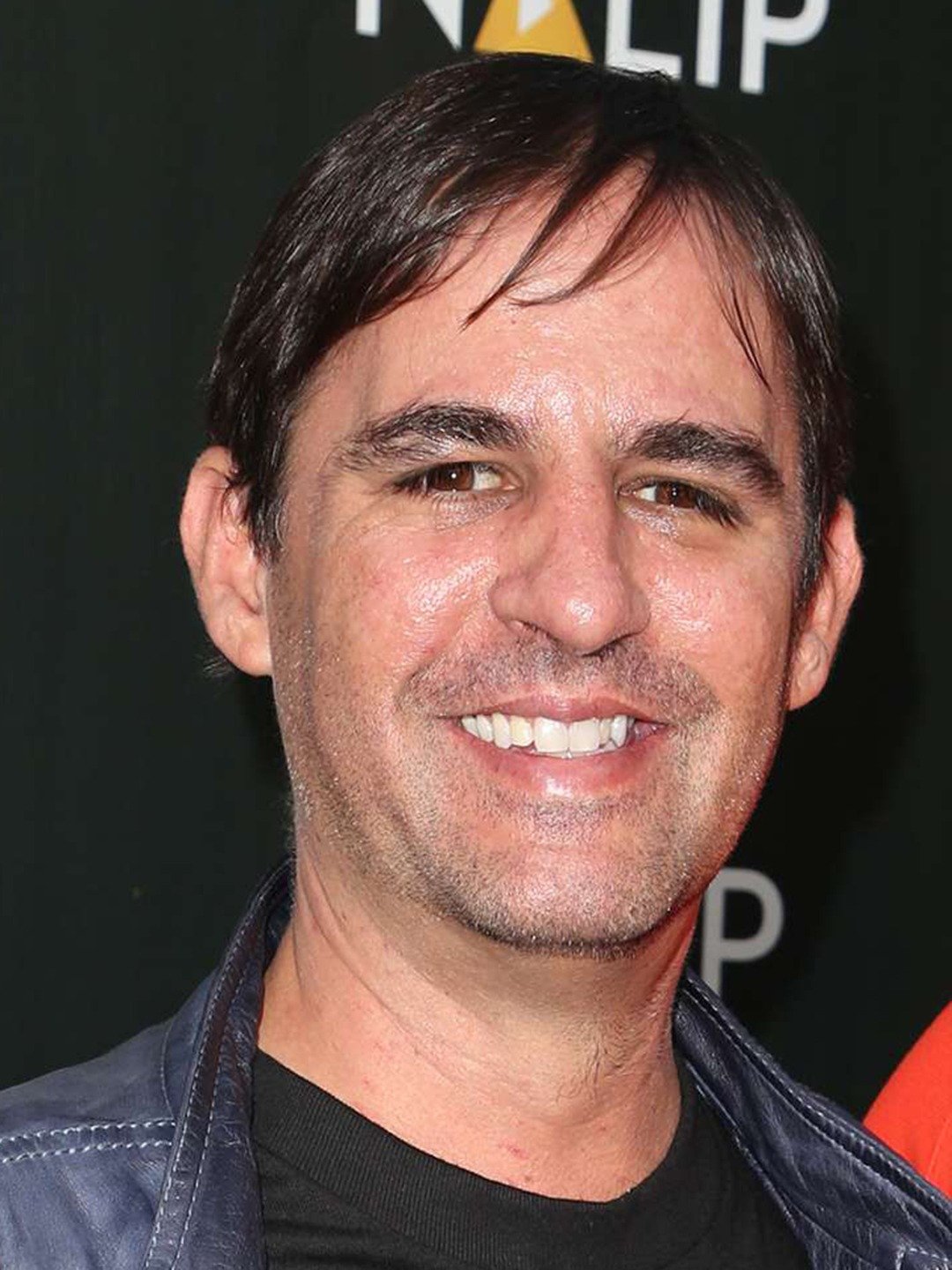 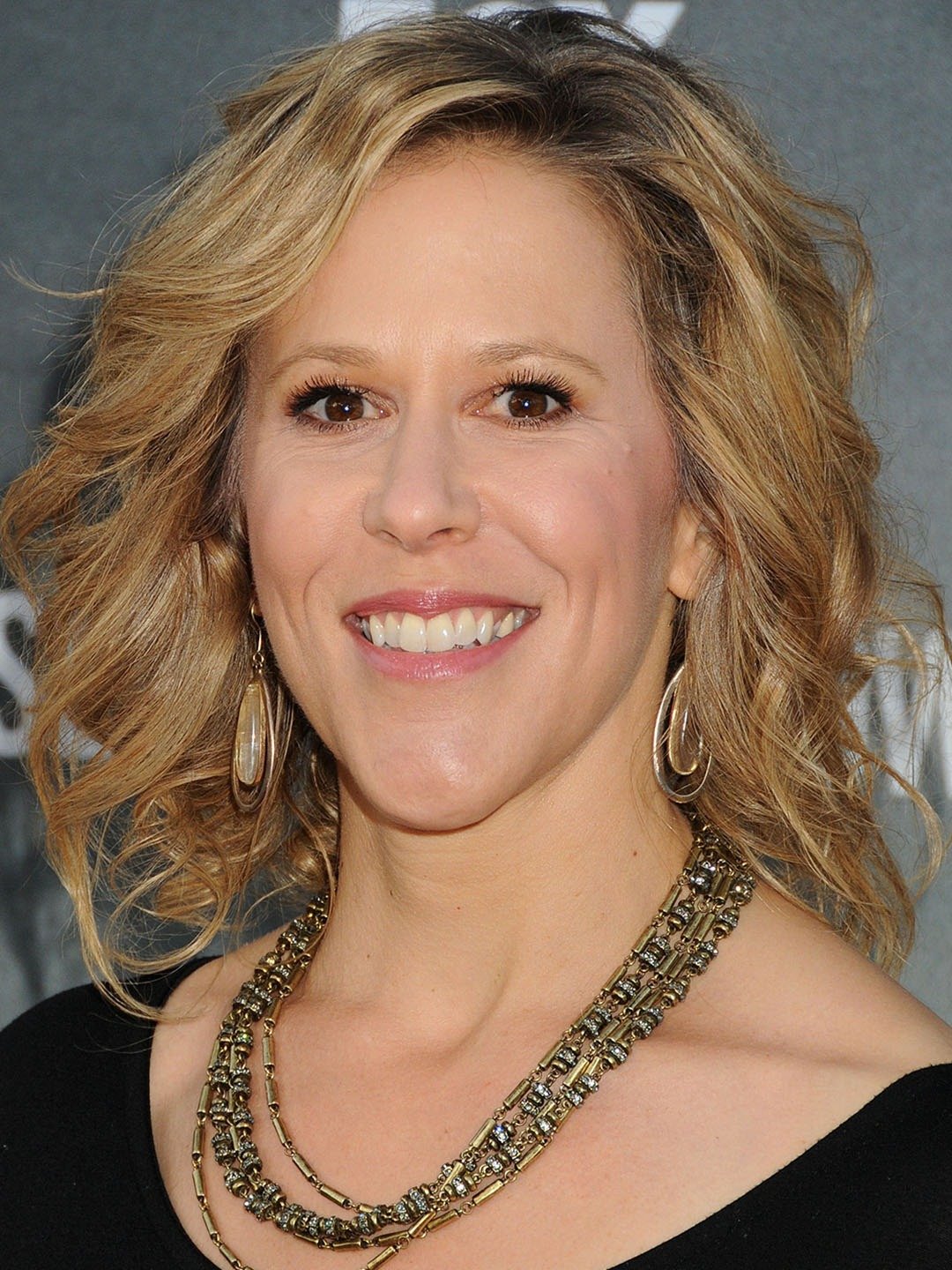 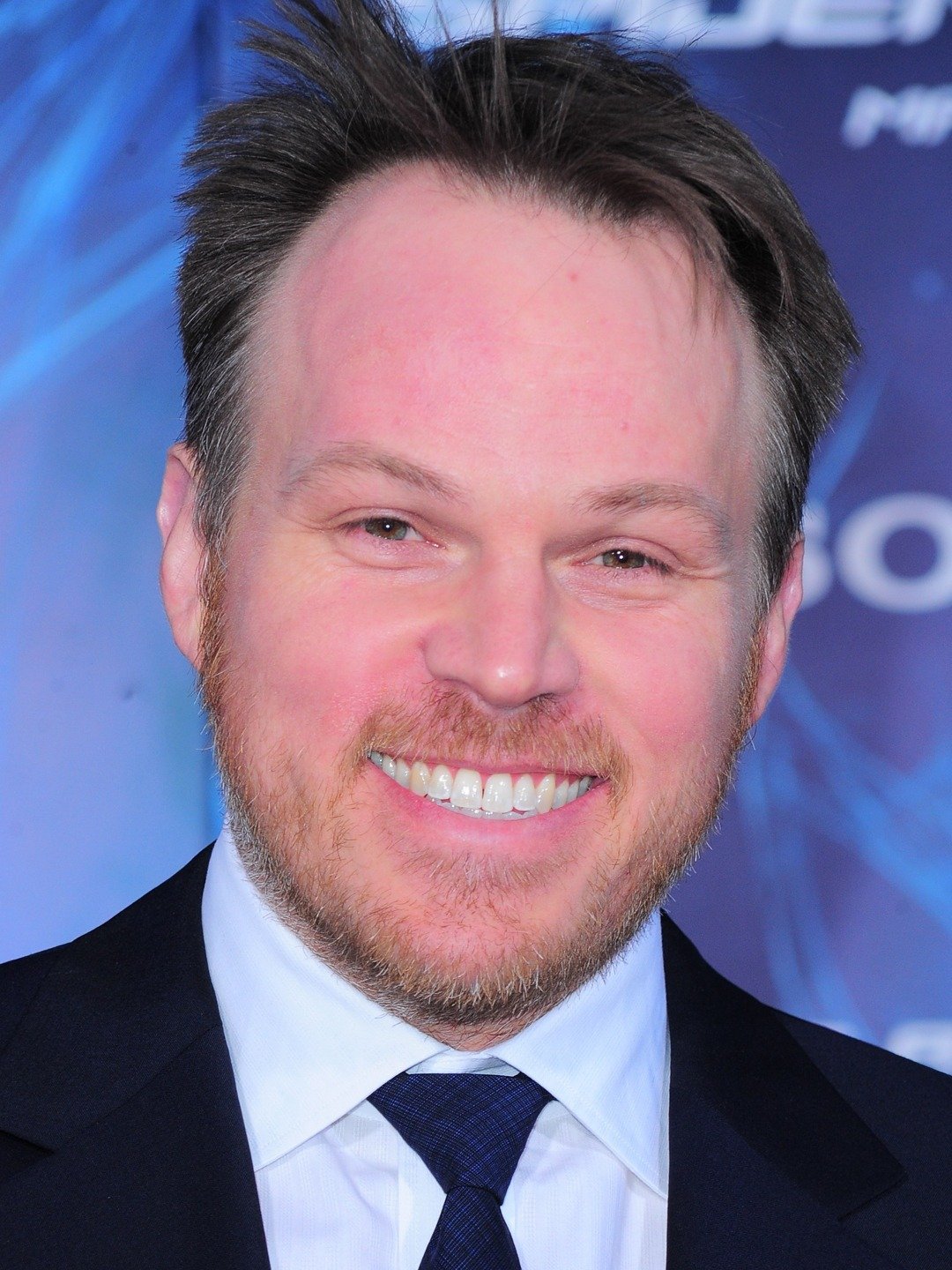 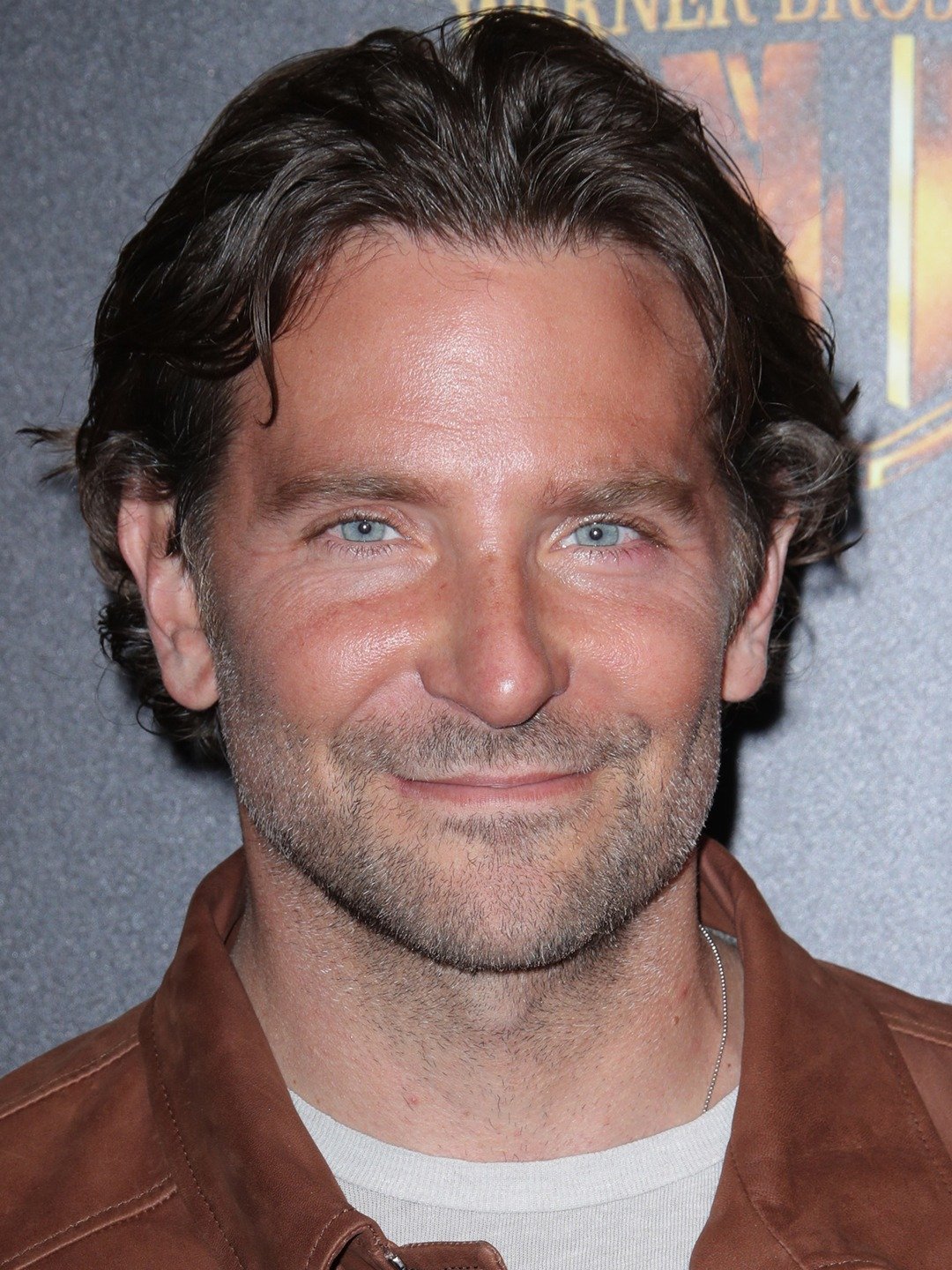 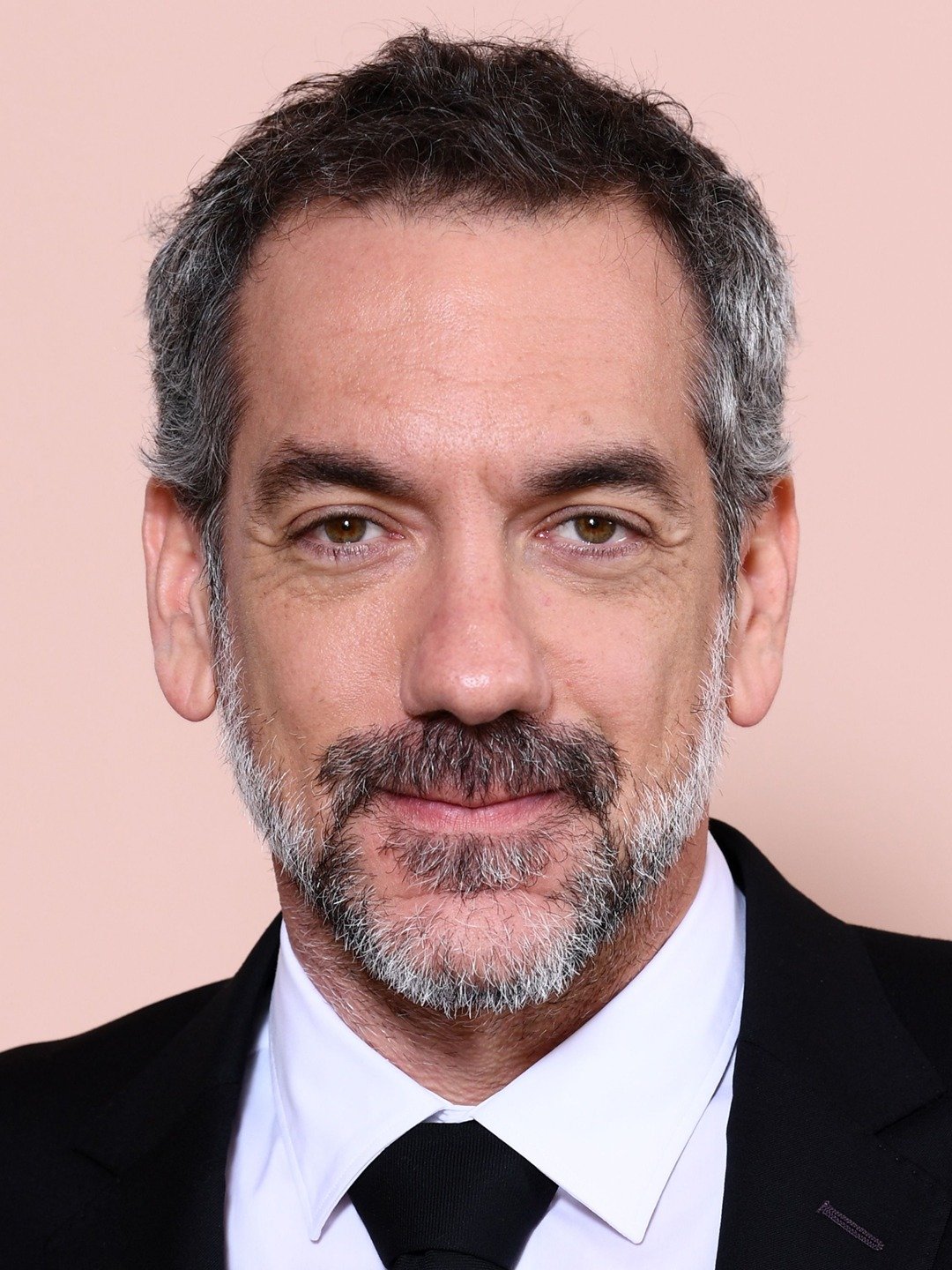 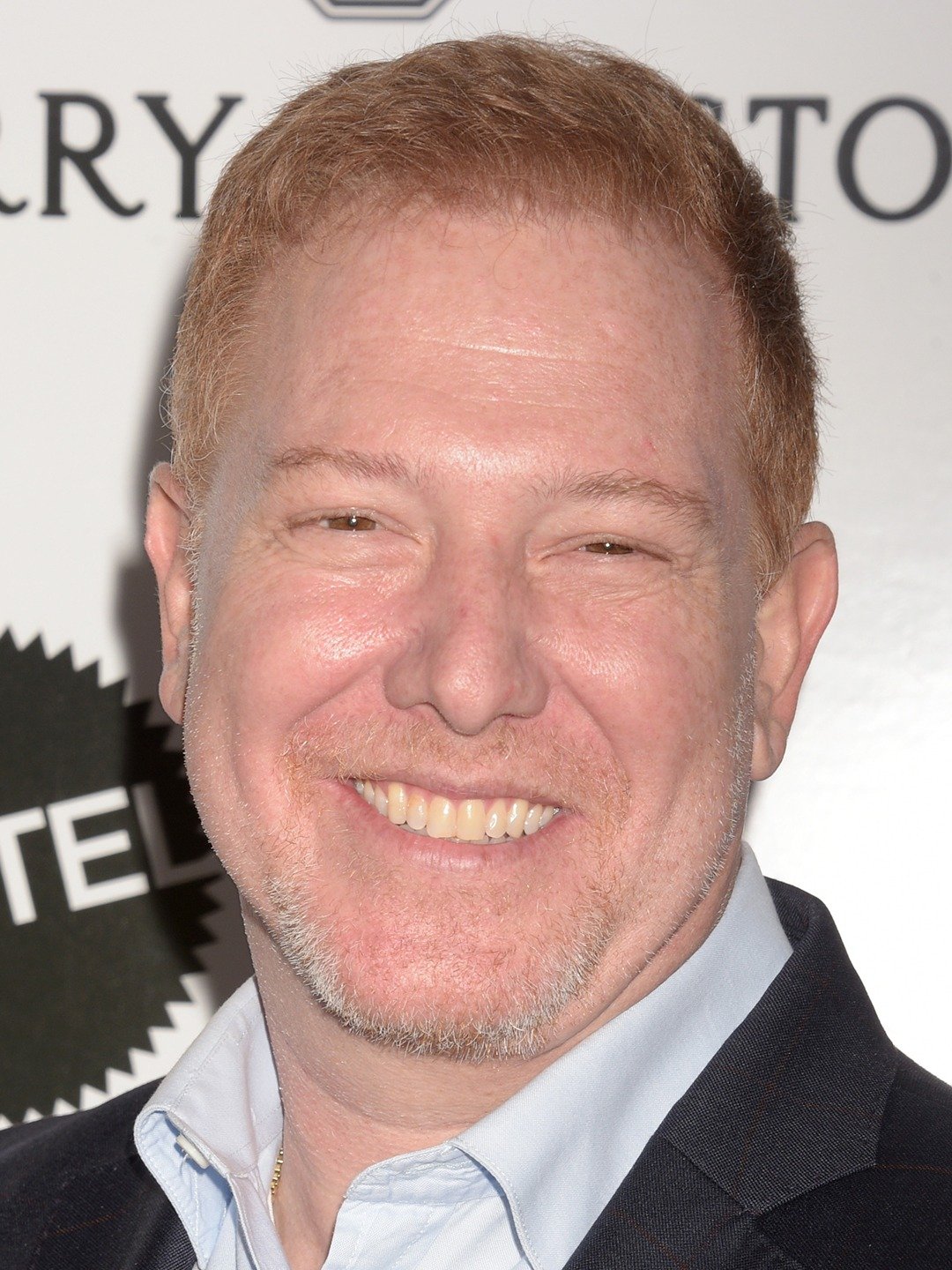 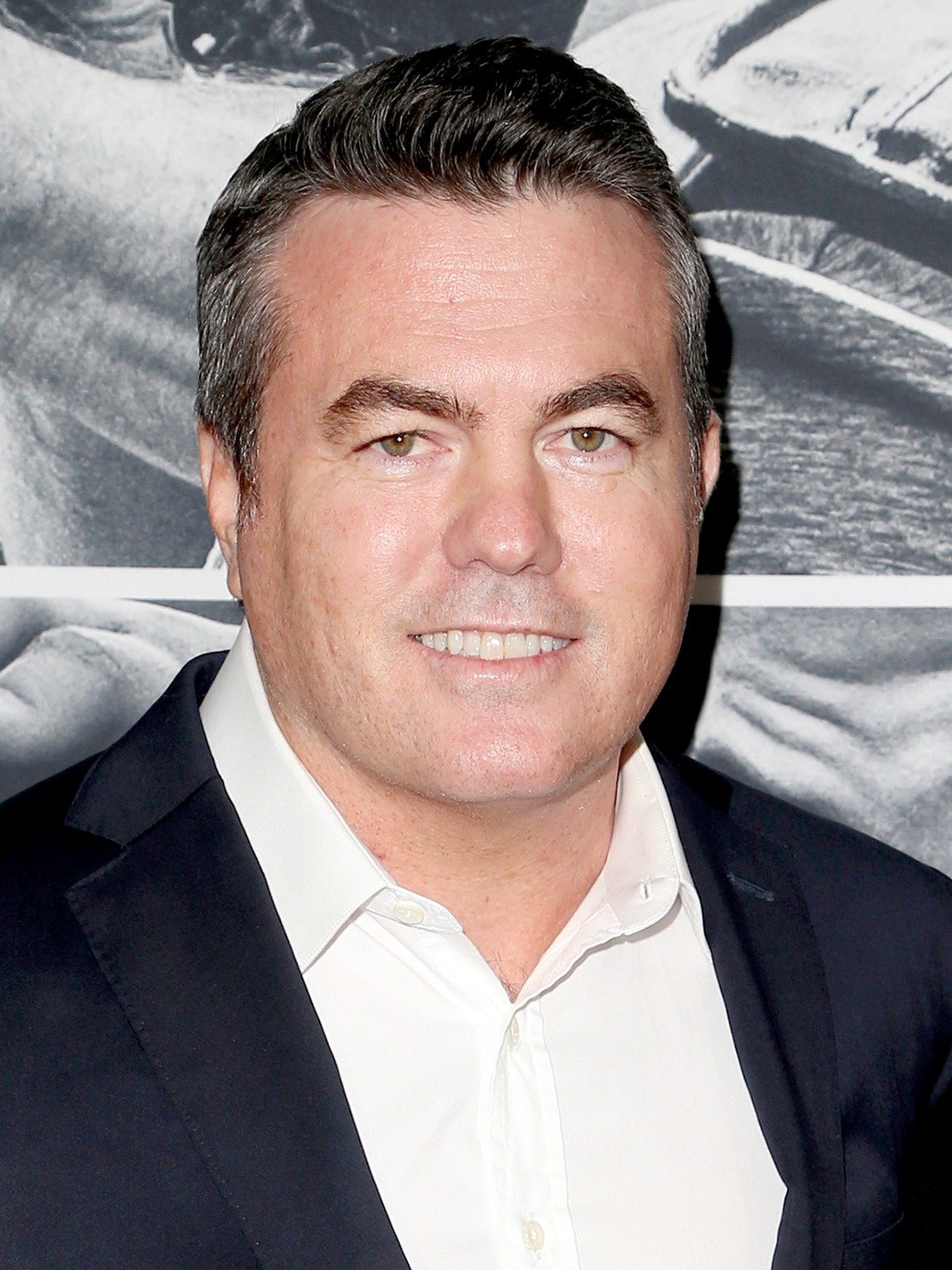 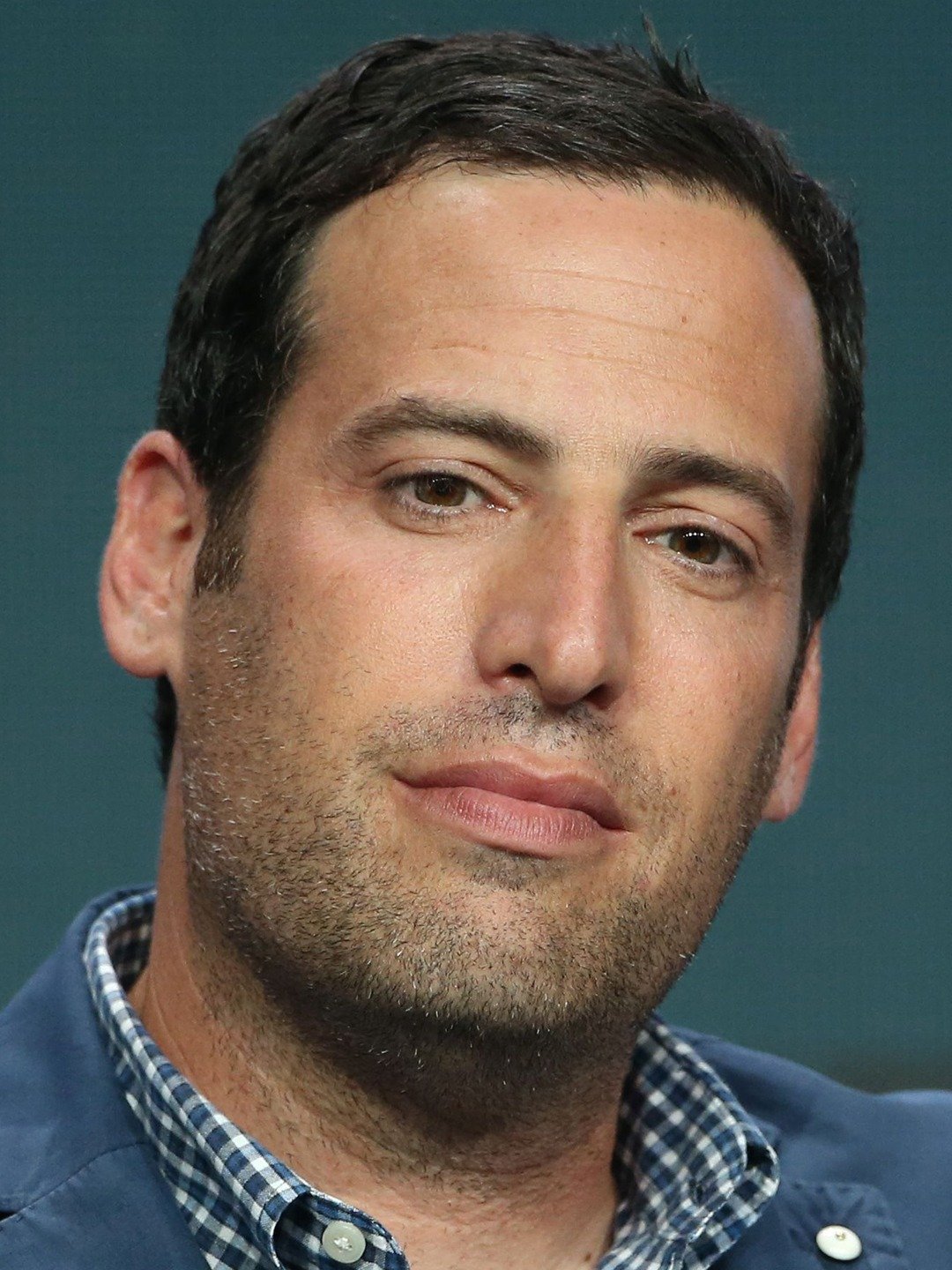 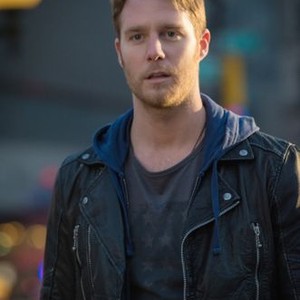 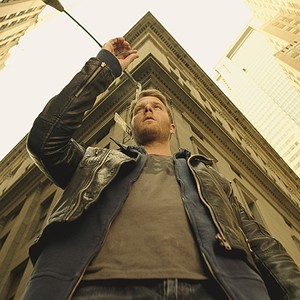 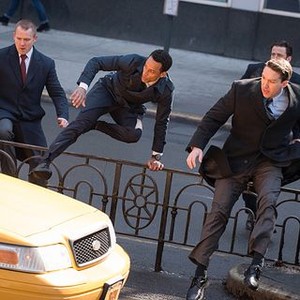 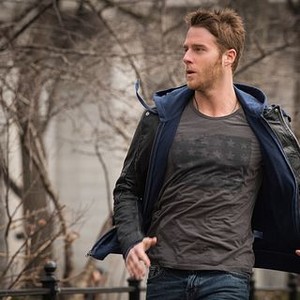 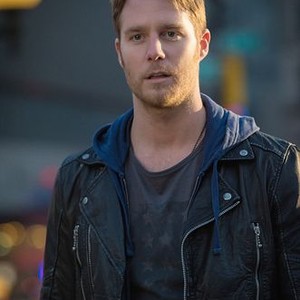 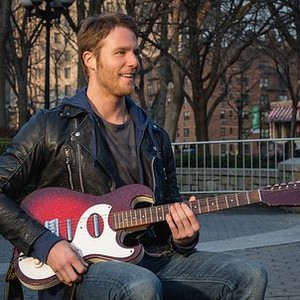 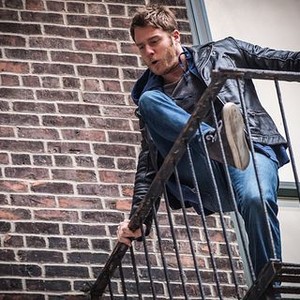 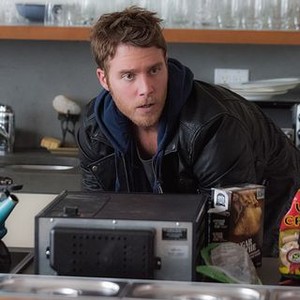 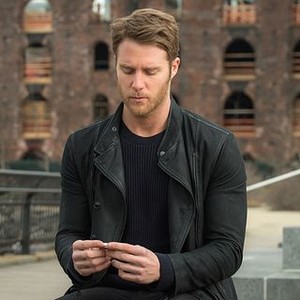 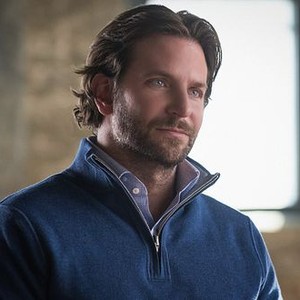 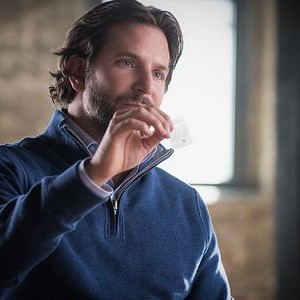 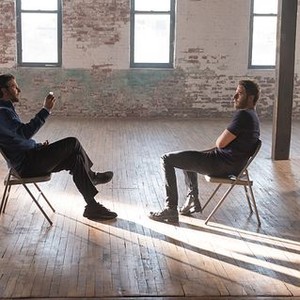 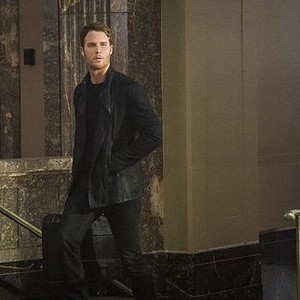 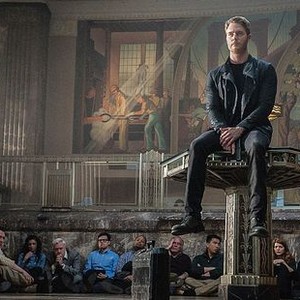 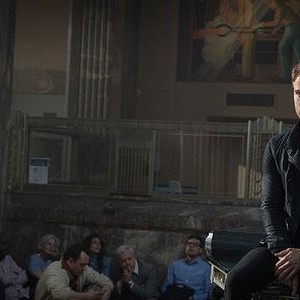