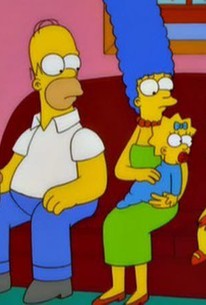 Grift of the Magi
The Simpsons Season 11

Springfield Elementary School needs some renovations, but Principal Skinner (voice of Harry Shearer) makes the mistake of hiring a construction company owned by organized crime kingpin Fat Tony (voice of Joe Mantegna), and soon the school is bankrupted by Fat Tony's demands. In an effort to put the school back into the black, Kid First Industries buys the school and privatizes its operations. Kid First prexy Jim Hope (voice of Tim Robbins) tries to convince parents his first priority is education, but before long Lisa Simpson (voice of Yeardley Smith) notices the school's new staff spends a lot of time asking the students about toys. A little digging uncovers the truth -- Kids First is owned by a toy company, and they're using their research in Springfield to design the "must-have" plaything of the upcoming holiday season, a friendly robot named Funzo. However, Funzo is programmed to destroy any other toys it comes in contact with, and Lisa has to convince her family to go on a Christmas Eve mission destroying the dangerous gadgets before it's too late. Featuring voice cameos from Gary Coleman and Clarence Clemons, "Grift of the Magi" first aired on December 19, 1999.

Grift of the Magi Photos 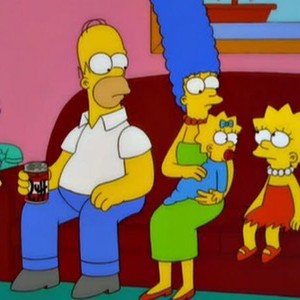