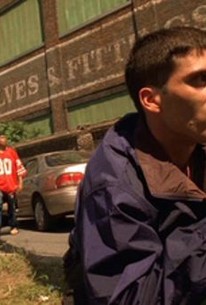 In the sophomore episode of the HBO series, mob boss Jackie Aprile (Michael Rispoli) is dying of cancer, which can only lead to a power struggle between his two top capos, Tony Soprano (James Gandolfini) and Tony's own uncle, Junior (Dominic Chianese). Tony persuades his mother, Livia (Nancy Marchand) to move into a retirement community against her wishes. When a car is stolen from a teacher at the school of Tony's son, Anthony Jr. (Robert Iler), Tony sends his two top lieutenants, "Big Pussy" Bompensiero (Vincent Pastore) and Paulie Walnuts (Tony Sirico) to get the vehicle back. The incident leads to Anthony Jr.'s first suspicions about his dad's true occupation. Junior is having his own problems with the headstrong Christopher Moltisanti (Michael Imperioli), his nephew, and a lieutenant of Tony's who has hijacked some merchandise from one of his trucks. Peace is made when Christopher agrees to pay Junior tribute, but his dimwitted associate Brendan Filone (Anthony de Sando) again holds up one of Junior's trucks, this time accidentally killing the driver. Tony learns that his friend Artie Bucco (John Ventimiglia) did not have his restaurant insured, and that an explosion Tony secretly arranged has destroyed his friend financially. "46 Long" originally aired January 17, 1999. 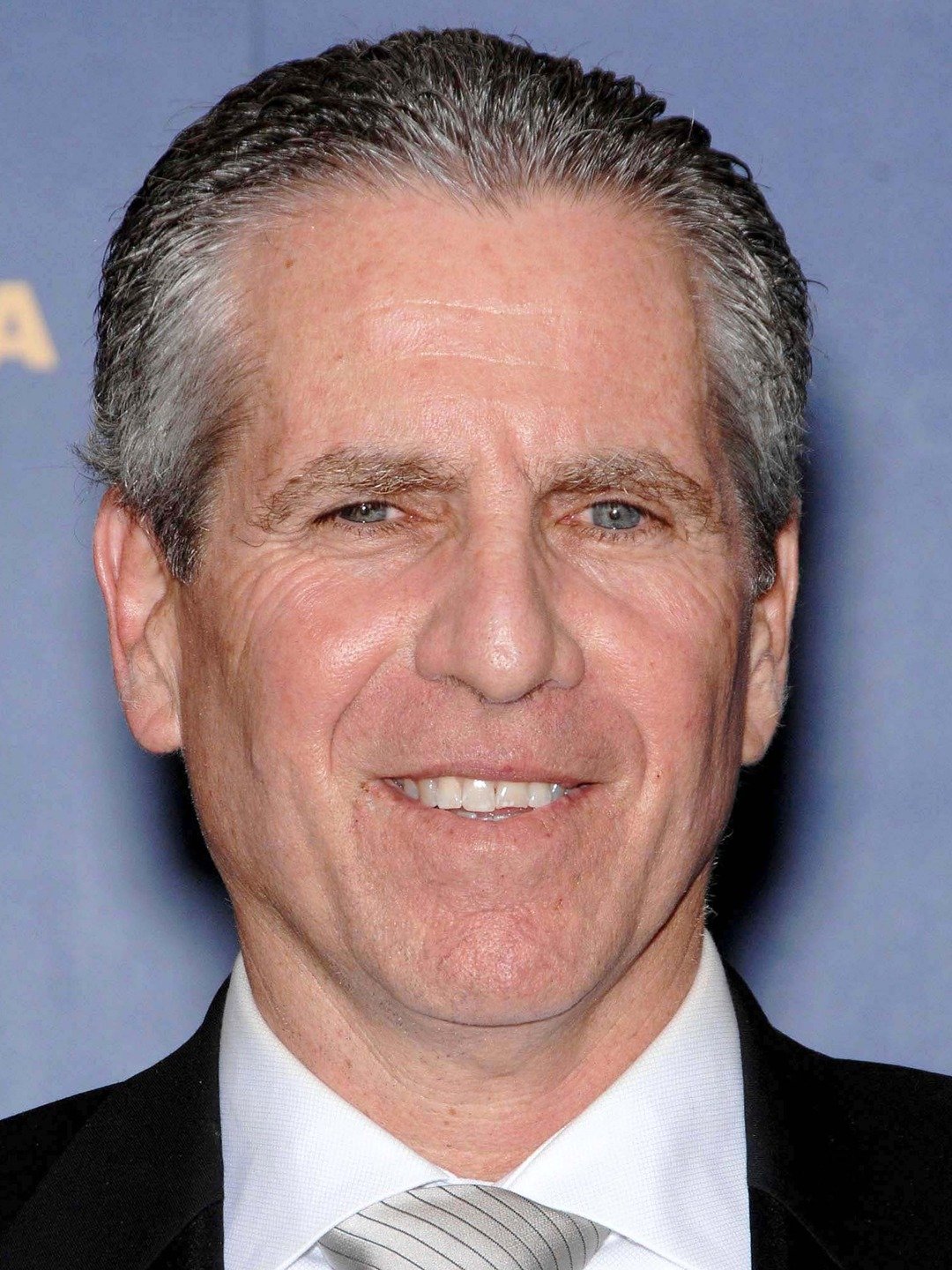 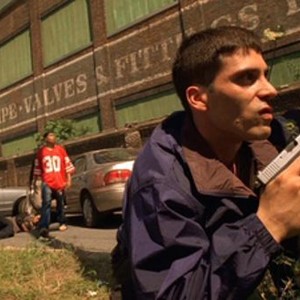