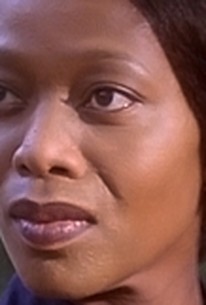 The top secret experiments with syphilis and penicillin on unsuspecting African American airmen from the Tuskegee Air Force base in the 1930s remains one of the darkest stains in American military history. This thought-provoking, fact-based drama was made for the HBO cable television network. The whole sordid tale is told from the perspective of Nurse Eunice Evers, one of the primary caretakers of the afflicted men. The main crux of the experiment was to see if black men had the same horrible reactions to syphilis as whites. Those injected with the virus later were told they had it. They were also supposed to have received treatment. That's what they were told. Most were treated only with placebos so the scientists could watch the disease progress over the years. Nurse Evers knew the truth from the beginning, but said nothing to the men. Instead, she devoted her life to caring for them while they died slow, painful deaths. In the 1970s, word of the experiment leaked out and the experiment was stopped. Those few still alive were given proper treatment and offered financial restitution.

Kiki Shepard
as Sadie
View All