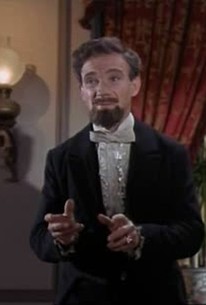 A Passion for Justice
Bonanza Season 5

Future Lost in Space bad guy Jonathan Harris stars in this Bonanza episode as celebrated British novelist Charles Dickens. When the Virginia City newspaper begins serializing Dickens' latest novel without his permission, the author arrives in town to register a protest-and gets arrested and fined for his troubles. Despite Dickens' imperious refusal to pay the fine or speak in his own defense, Dickens' cause is championed by four of his biggest fans--the Cartwrights. Others in the cast include Victor Maddern as Dave, Frank Albertson as Sam Walker, and Charles Irving as Rogers. "A Passion for Justice" originally aired September, 29 1963.

A Passion for Justice Photos 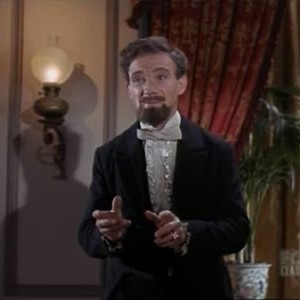