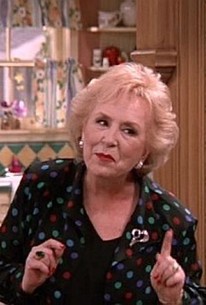 Your Place or Mine?
Everybody Loves Raymond Season 1

Everybody Loves Raymond briefly moved from its first-season Friday night slot to a Monday berth for this episode, in which Ray's mother Marie (Doris Robert) walks out on her husband Frank (Peter Boyle) and moves in with her sons Ray (Ray Romano) and Robert (Brad Garrett). The boys have no objections; in fact, they like having their mom around to take care of them, just like the good old days. Meanwhile, Ray's wife Debra (Patricia Heaton) takes pity on Frank and begins keeping company with him--even though Frank is hardly in the throes of loneliness, regarding his separation as being "paroled from marriage prison." And besides, Frank has developed a real affection for salsa.

Your Place or Mine? Photos 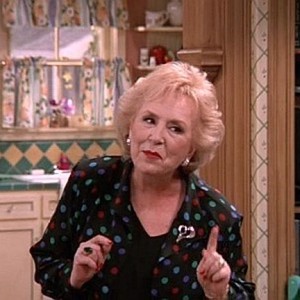